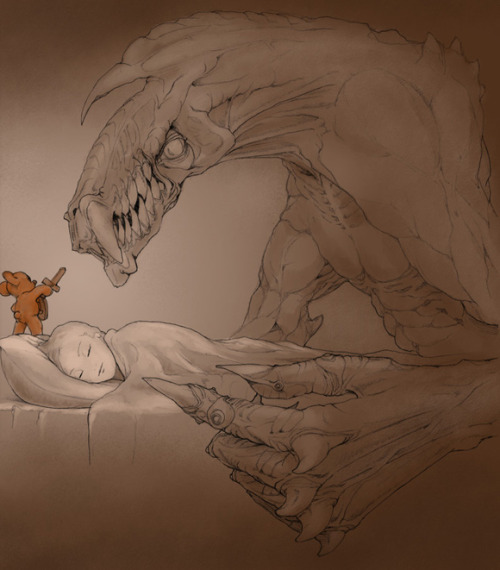 On the importance of a teddy bear…

i will reblog this every time.

But what if the teddy bear is the nightmare and the creature is the protector?

It is a little-known fact that teddy bears crave and feed on the dreams of young children. It is little-known, of course, because the bears are so soft and cuddly that they convince the young children that they need them. For a while, the bear will feed on the bad dreams, leaving the child with nothing but the sweetest of dreams. But the good dreams taste better and feed them more, so eventually the teddy bear will start feeding on those, and the child will have nightmares every night. And, because the teddy bear so thoroughly convinces the child that the bear is necessary for the good dreams, they will keep sleeping with it, hoping for its magic to work again.

But the mind of a child is so rich and imaginative that it creates the means to its salvation. The monster under the bed rises, in the end, to vanquish the bear. Some nights it rises before the first nightmare night. Other times, it is at the last moment, and rises only when the bear means to suck dry every last dream and imagination in the child’s mind.

Tonight is the former. This monster was sent out in time to save its child from a single bad dream. And despite the teddy bear’s sword, the monster is fierce and devours it in a single gulp.

It is about to leave when it hears confused, wordless mumbles. The monster looks down and sees its child is awake, and looking up at it. Sleep has not faded so much that the child doesn’t scream, just asks in a sweet voice what the monster is doing there.

The monster, like the teddy bear, can’t speak. Instead it picks up the water by the bedside, hands its child the glass. Still confused, the child takes it. When the child drinks its fill and hands it back, the monster tucks it in with gentle claws.

The child murmurs a thanks and falls asleep again. And the monster leaves, satisfied that it has left its child with less fear rather than more.

holy shit that was beautiful 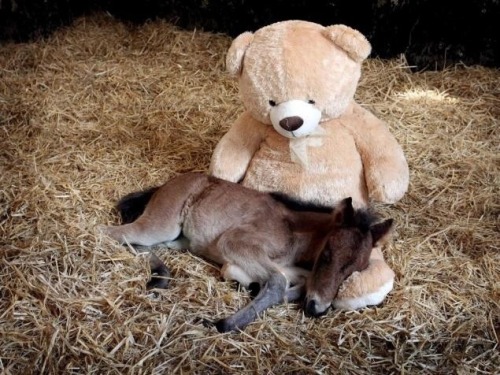 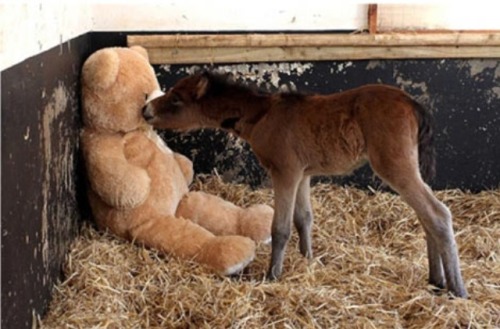 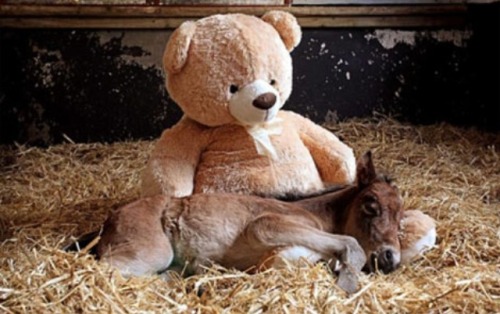 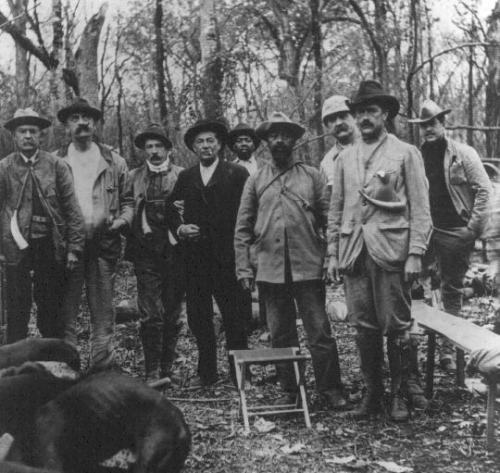 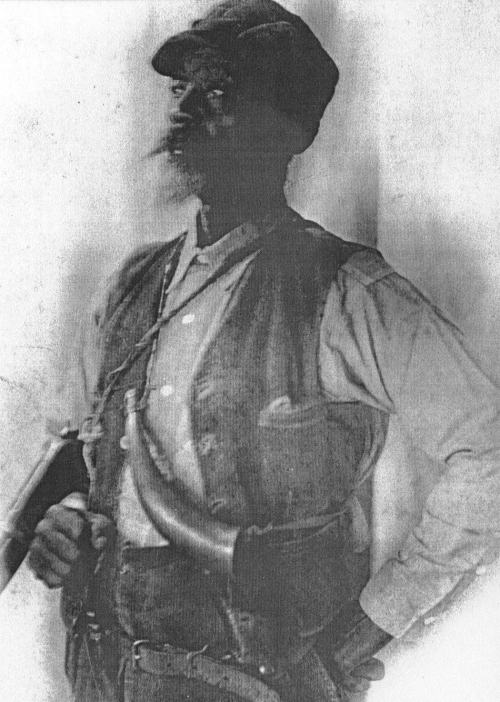 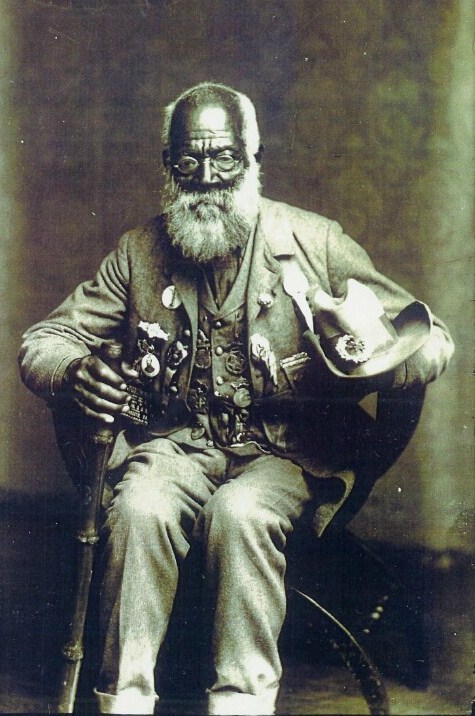 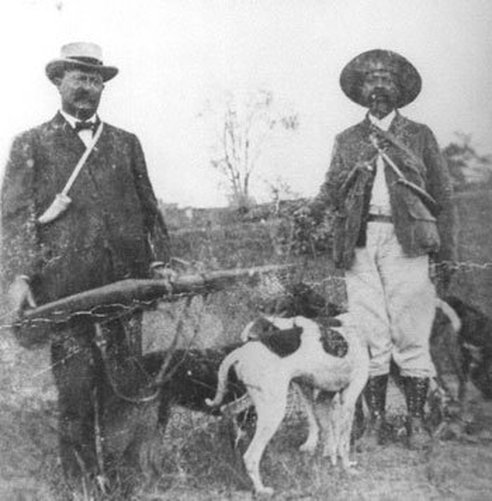 Holt Collier was born a slave on a Mississippi plantation in 1846.  For most of his time as a slave, he was a hunter, supplying meat for his masters.  When the American Civil War broke out in 1861 Collier, believe it or not, wanted to list in the Confederate Army.  However, his master said that he was too young to fight being 15 years old.  Collier stowed away on a river boat along with the master’s son, Tom, and headed for Memphis. The Confederacy generally forbid African Americans from serving in the army, however individual units and commanders sometimes made exceptions.  Holt was one of them.  At first Collier served under General Albert Sydney Johnston, and Collier was supposedly there when he was killed at the Battle of Shiloh.  Afterwards, he joined Company I of the 9th Texas Cavalry.

After the Civil War Collier was wrongfully accused of the murder of a Freedman’s Bureau Agent named Captain James King.  Although acquitted, Collier was essentially persona non grata in Mississippi, and thus left the state for Texas, where he would work in Texas as a cowboy.  He later returned to Mississippi, taking up a job as a professional hunting guide and bear hunter.  Throughout his career he is noted to have killed at least 3,000 bears.

Colliers reputation grew to the point that by 1902 he was chosen by none other than President Theodore Roosevelt as a hunting guide.  In a high profile hunt, Collier cornered a bear, bopped it over the head with his rifle, the lassoed it to a tree, calling Roosevelt with a bugle so that the President could kill the bear.  Obviously, the concept of fair chase wasn’t quite in vogue yet.  When Roosevelt arrived, he famously refused to shoot the bear.  Later a cartoonist named Clifford Berryman would illustrate the event with an editorial cartoon, which would serve as origin for the name “Teddy Bear”. Interestingly, Holt Collier is depicted as a white man in the cartoon.

Collier served as tracker and guide for Roosevelt on many other hunts.  He died in 1936 in Grenville, Mississippi.  The Holt Collier National Wildlife Refuge is named after him. 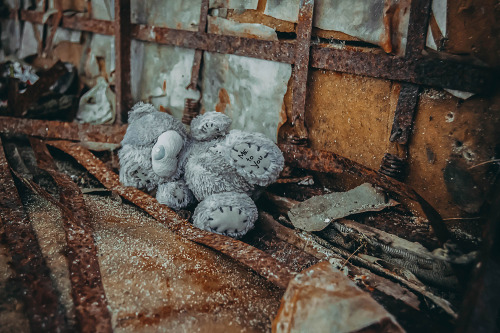 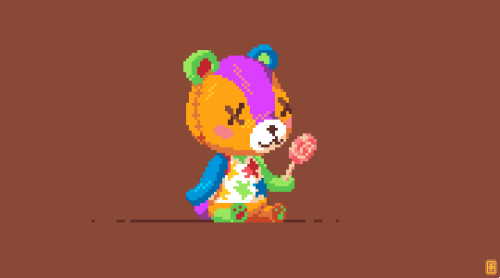 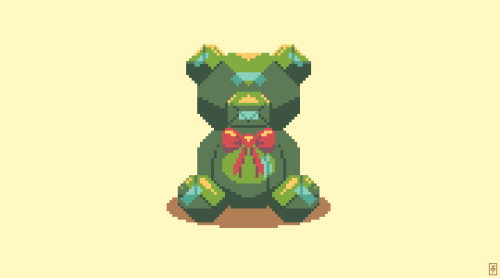 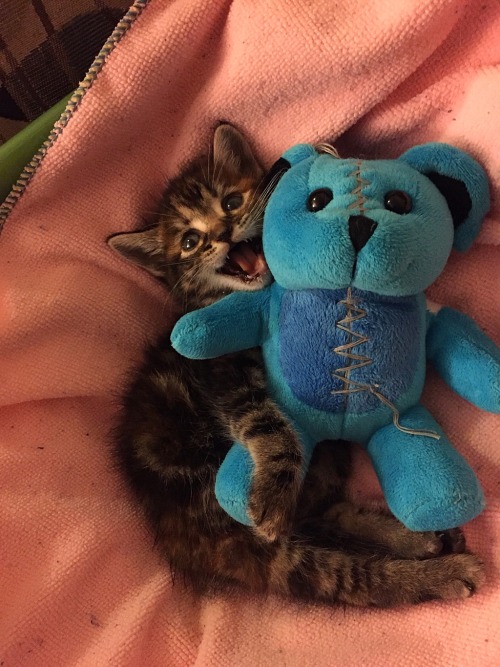 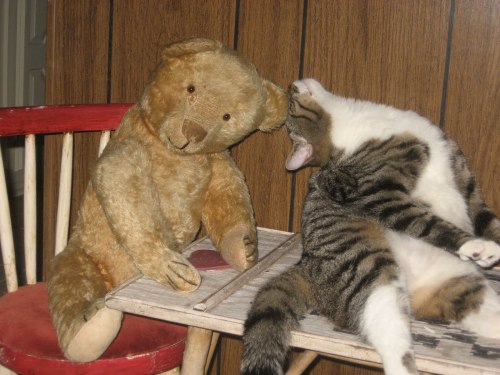 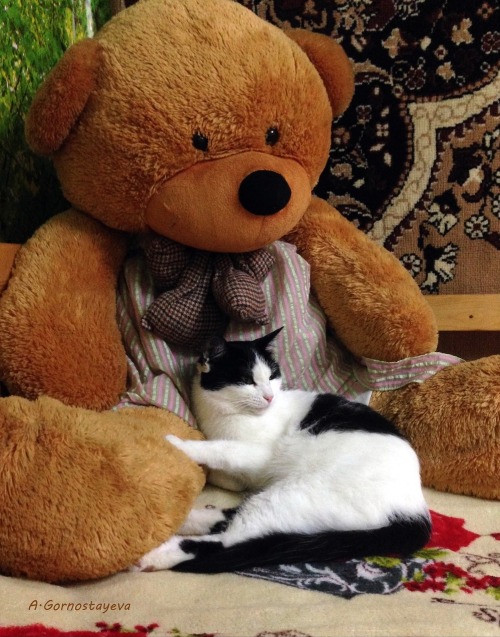 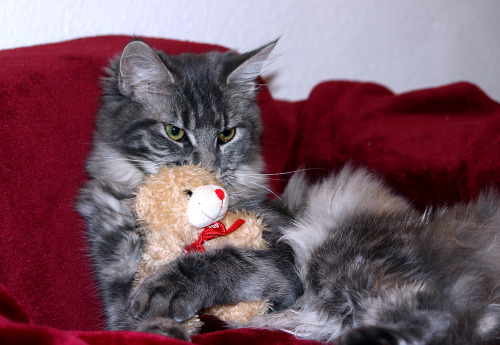 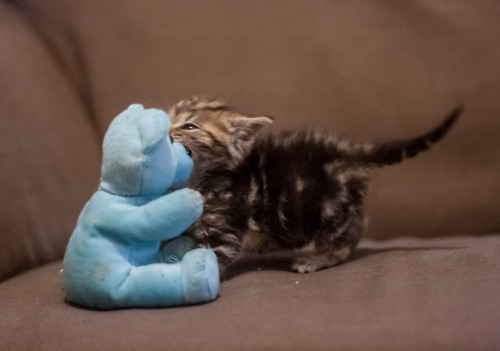 chomp your face (by catasterist) 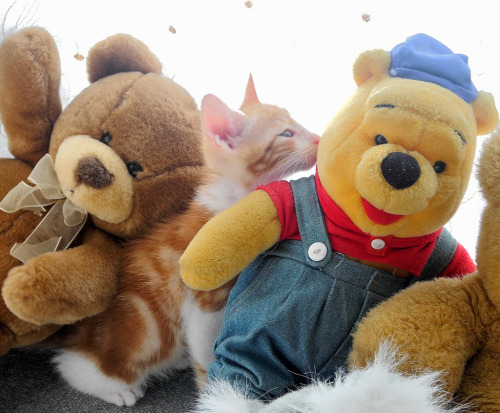 Pudding and Friends (by durbanbay) 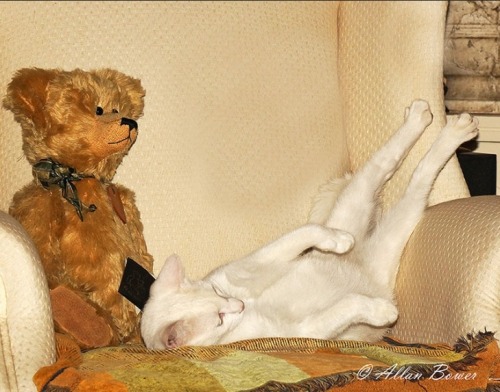 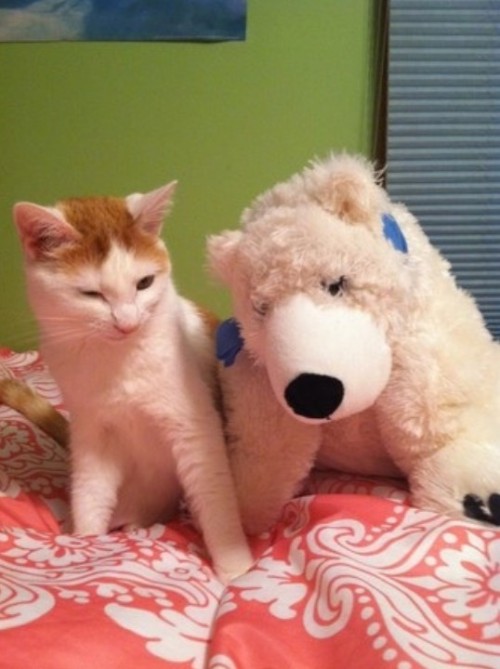 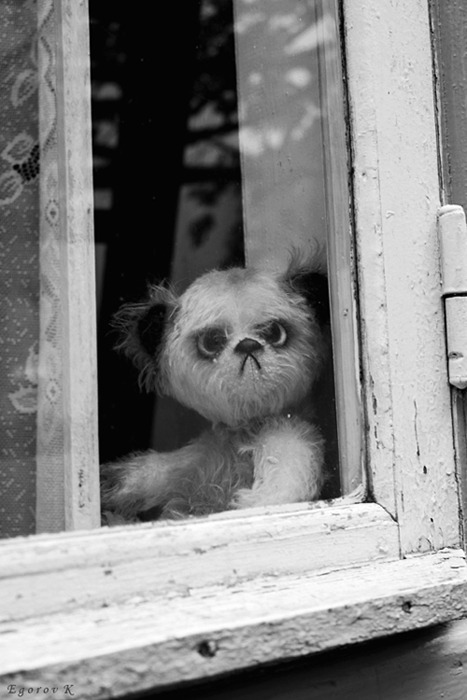 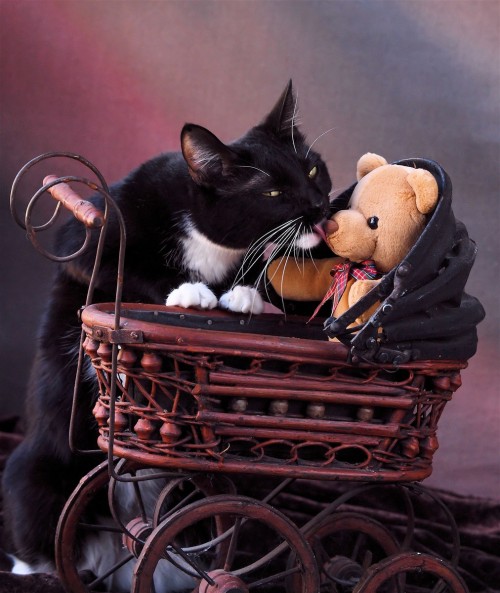 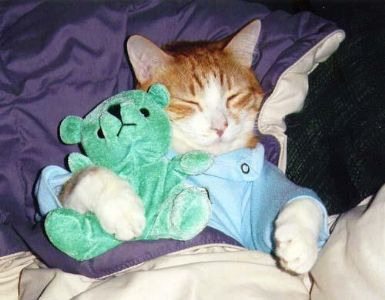 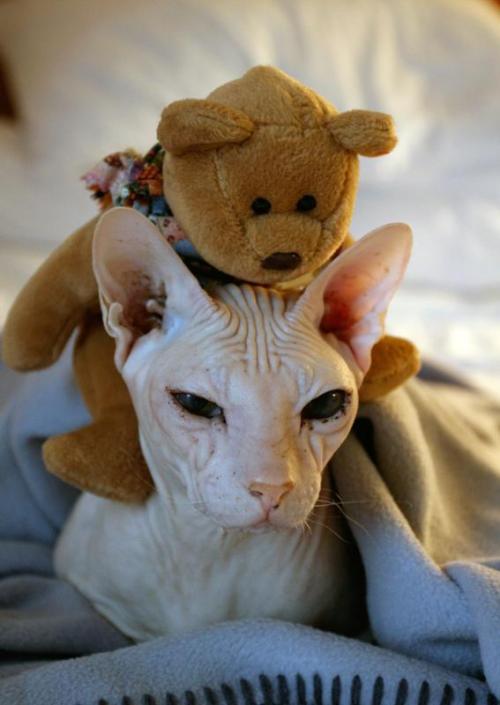 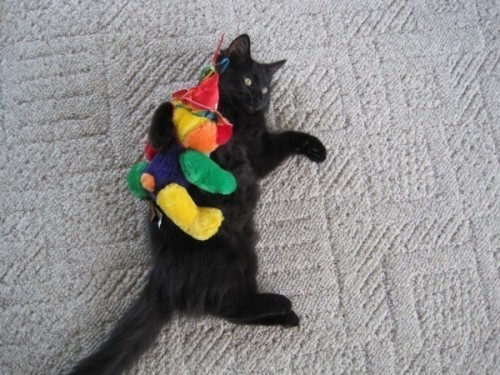 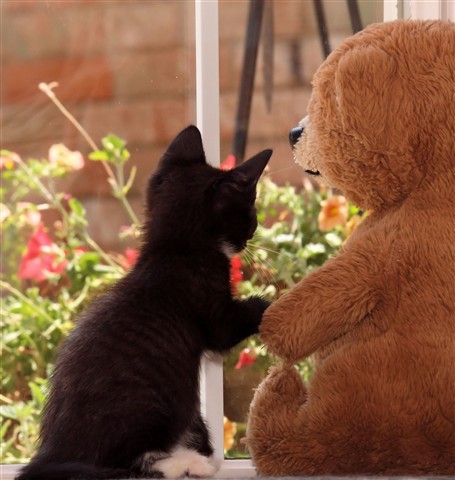