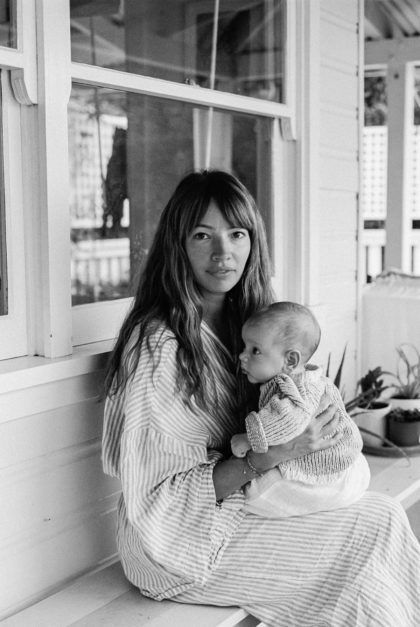 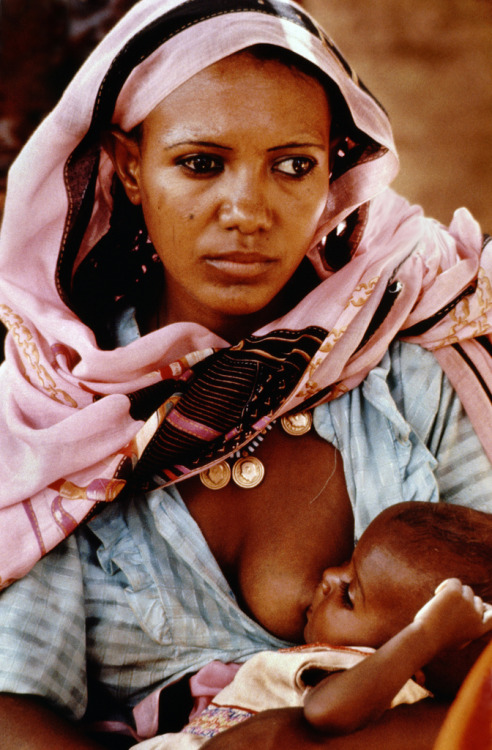 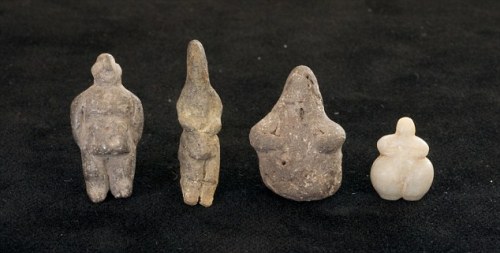 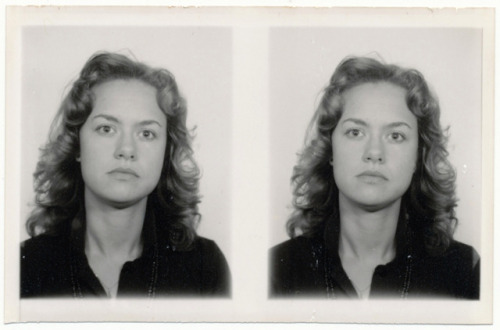 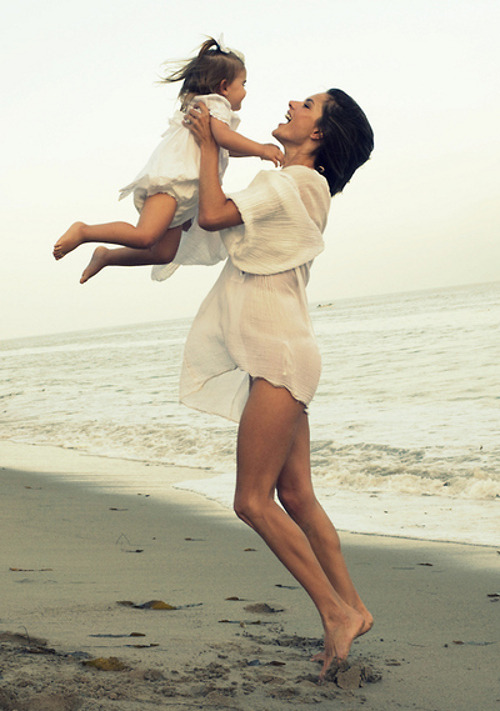 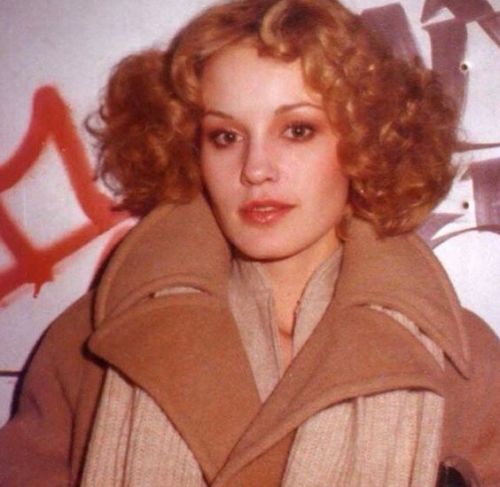 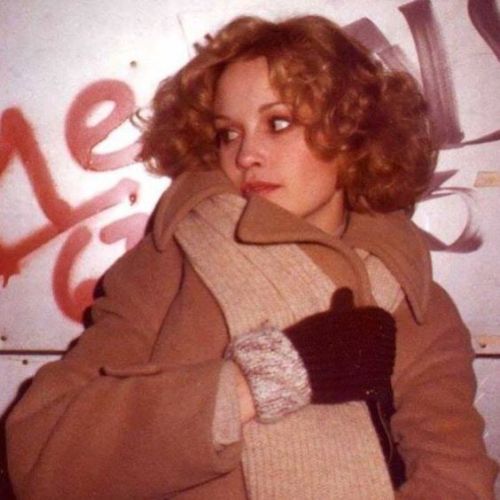 Jessica Lange in the early 70s 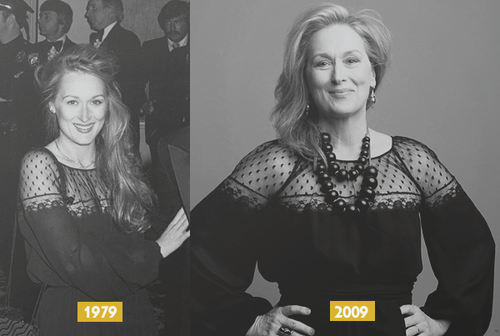 She’s like “Fuck yeah, I can still pull this shit off bitches.” 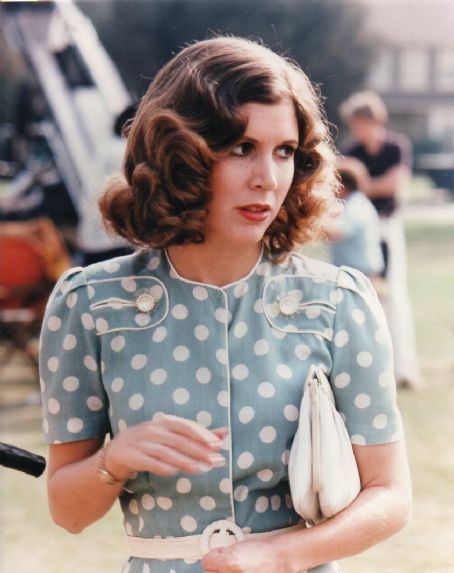 “I’ve got to learn something from my mistakes instead of establishing a new record to break.”― Carrie Fisher, The Princess Diarist 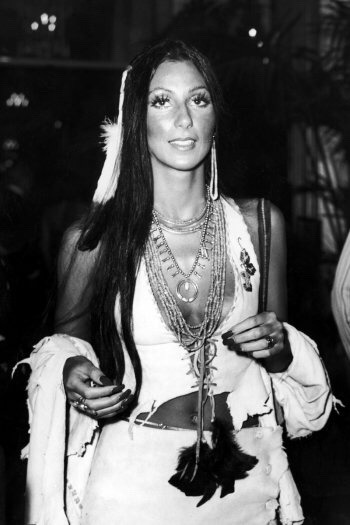 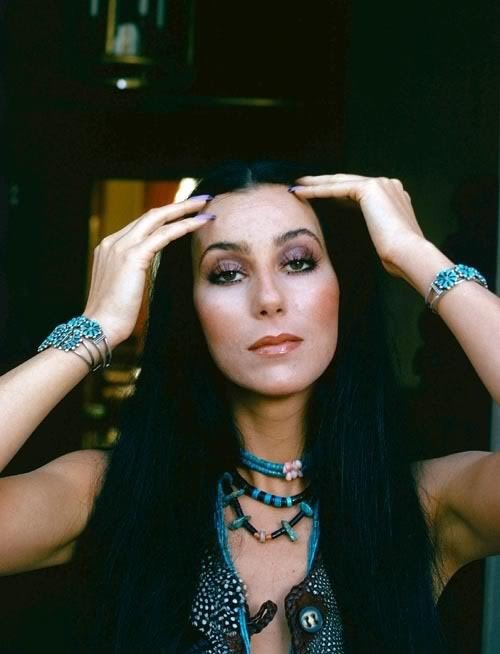 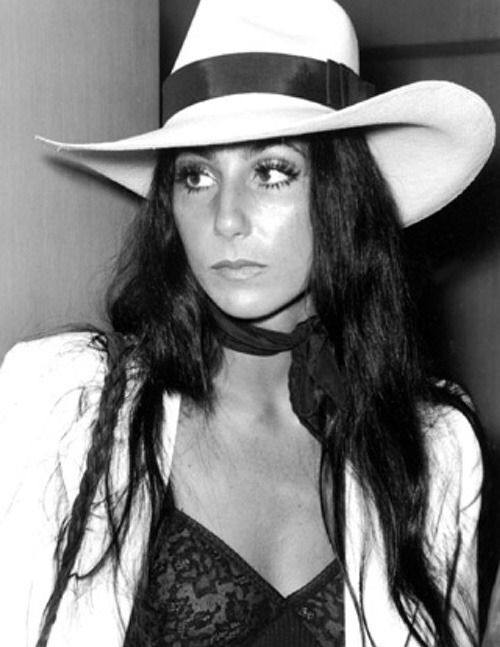 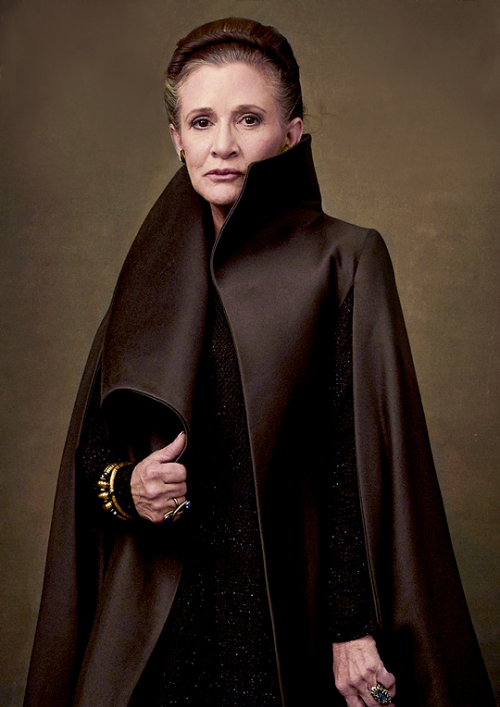 No reflection on the franchise’s four decades would be complete without a tribute to Carrie Fisher, who died in December 2016. This final cover features only her character, Leia—the general, princess, and rebel who has been a figure central to the Star Wars universe from the very outset.

Post link
#mother  #i miss you so much  #carrie fisher

The sex question. She asked me to explain the nitty-gritty of it - while driving, no less! At one point I thought we were done with the conversation - until she started up with the question again. I was like, “Oh, man. I thought I was off the hook!” (Family Circle, August 2008)

My two-year-old once walked over to my mother and stuck a stick into one of the holes of her sandal and began twisting it around. My mother asked him what he was doing. He said, ‘Making fire.’ (Red Magazine, April 2011)

My four-year-old Felix has a tendency - I don’t know how he does it - but sometimes in stressful situations when he can see that I’m frantic, out of the blue he’ll look at me and say, ‘I love you mummy’ which immediately takes the stress away. (Psychologies UK, April 2013)

But I did feel bad the other day when my 19-year-old daughter first watched The Fall. I hadn’t had the conversation with her in time about “those scenes” so out of the blue I got this phone call. “Mum!” she said. “I was watching that with my friends!” I felt awful for her. Then again, it’s what I do… (Glamour Magazine, August 2014)

But I’m happiest when I’m surrounded by my kids, whether that’s in a house or a park or whatever, and there’s laughter. That brings me the most joy. (x)

#mother  #i love you so much  #gillian anderson 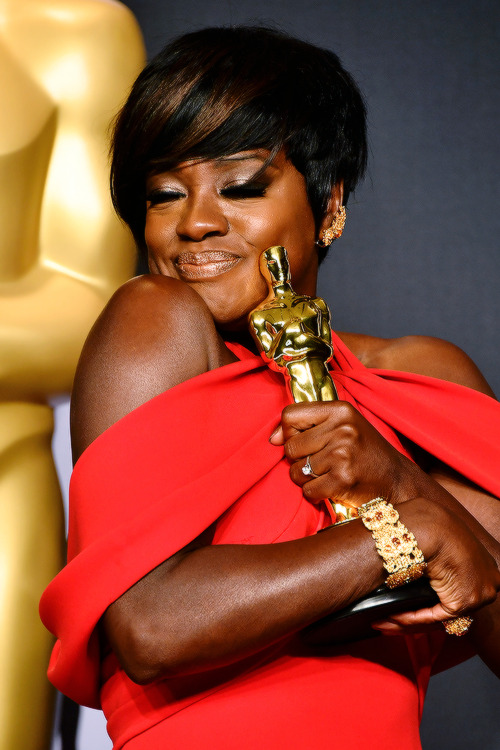 Viola Davis, winner of the Best Supporting Actress award for ‘Fences’ poses in the press room during the 89th Annual Academy Awards at Hollywood & Highland Center on February 26, 2017 in Hollywood, California.

CongratulationsViola Davis for the Academy Award for Best Supporting Actress for her role as Rose Lee Maxson in Fences (2016)!