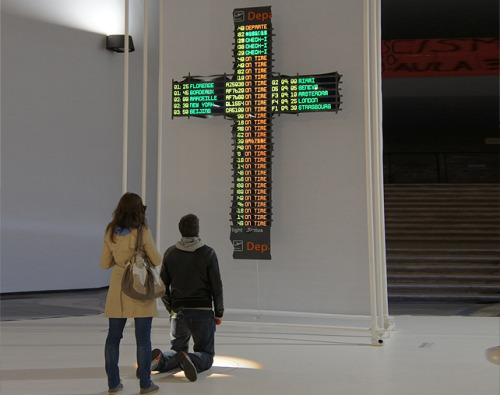 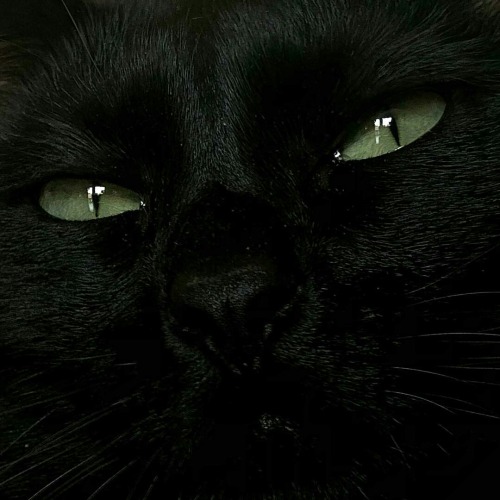 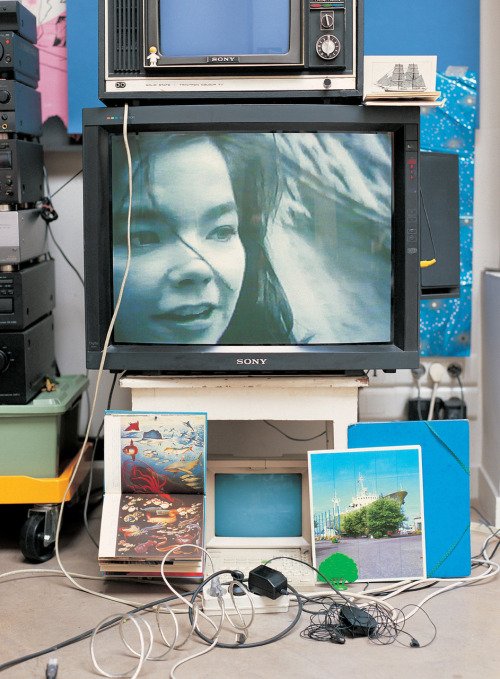 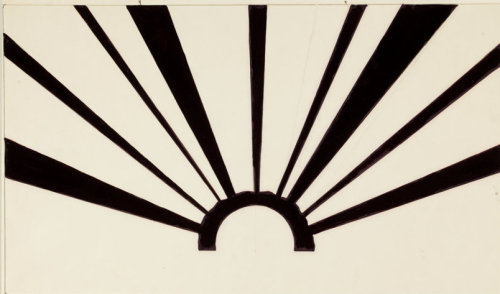 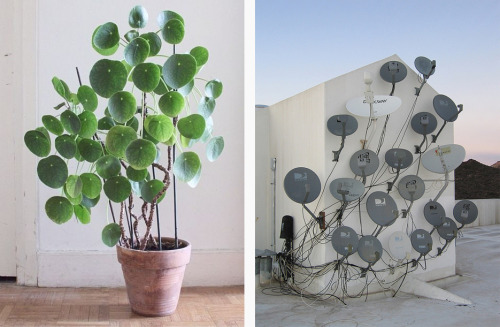 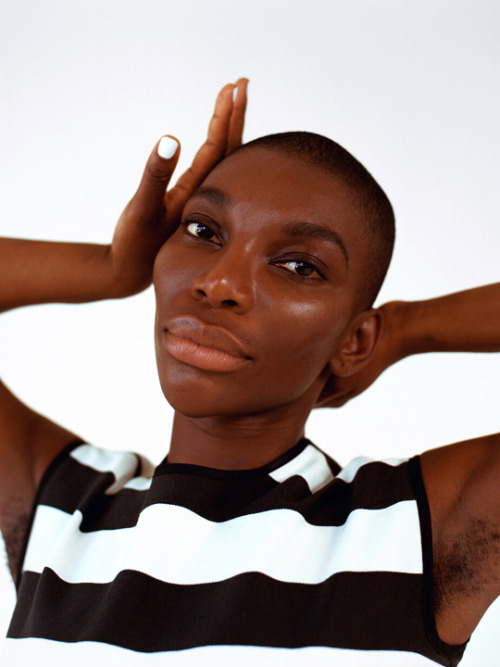 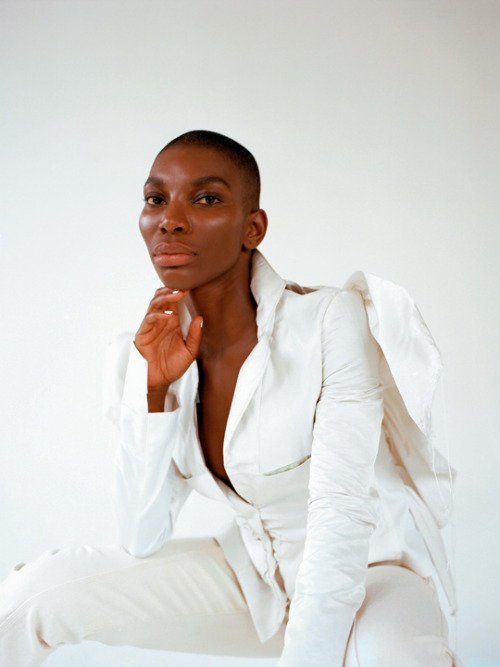 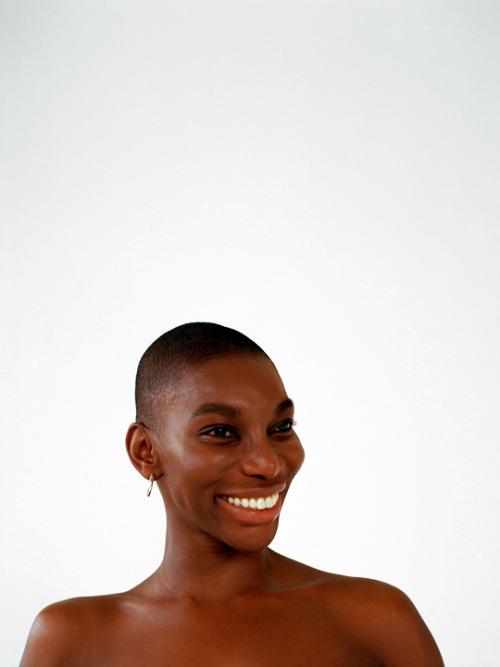 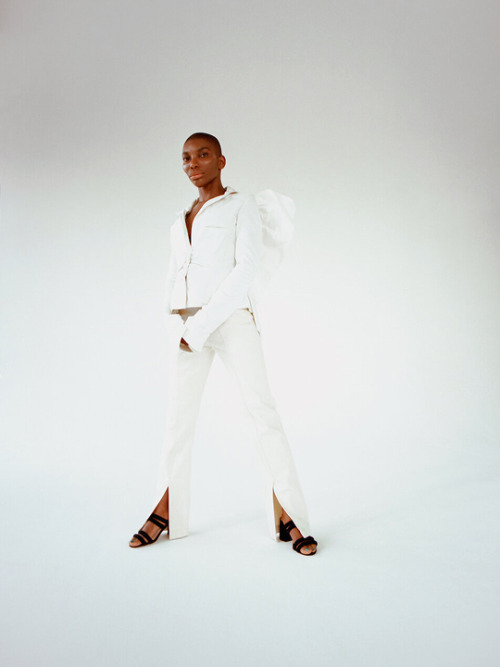 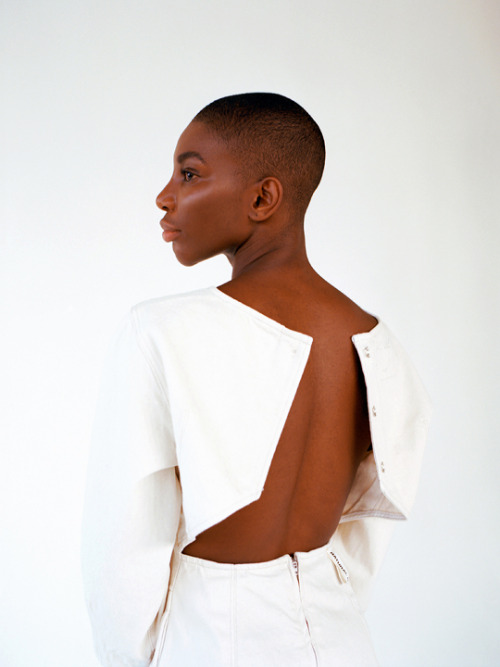 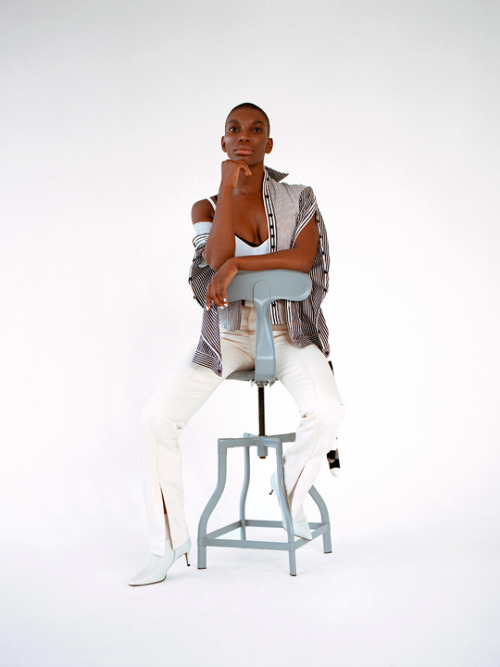 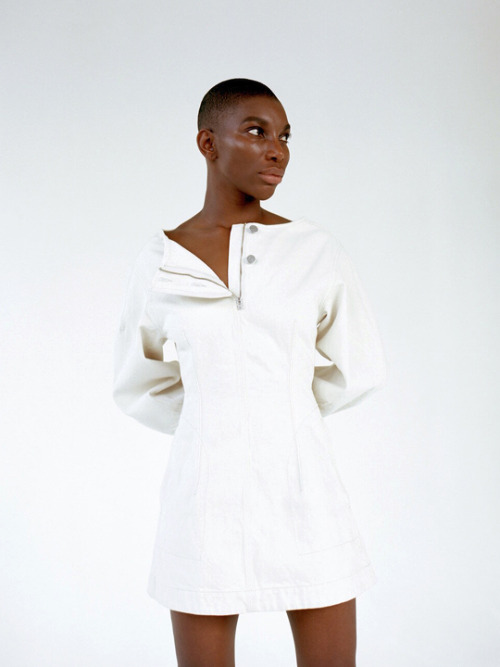 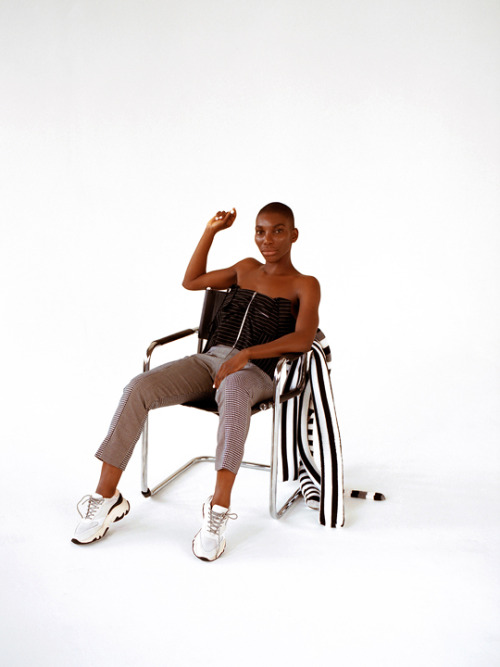 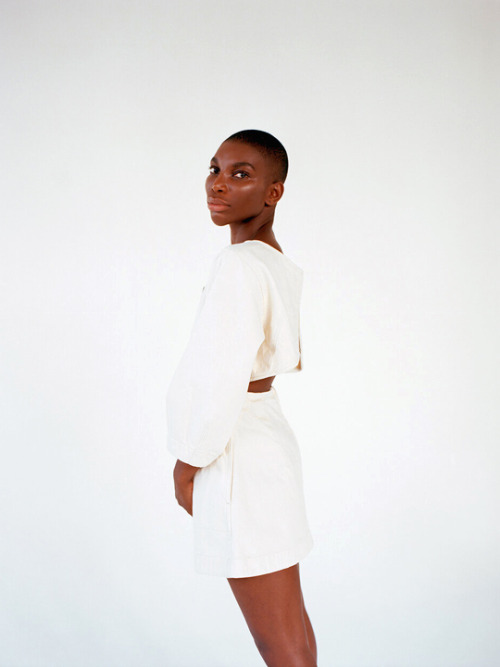 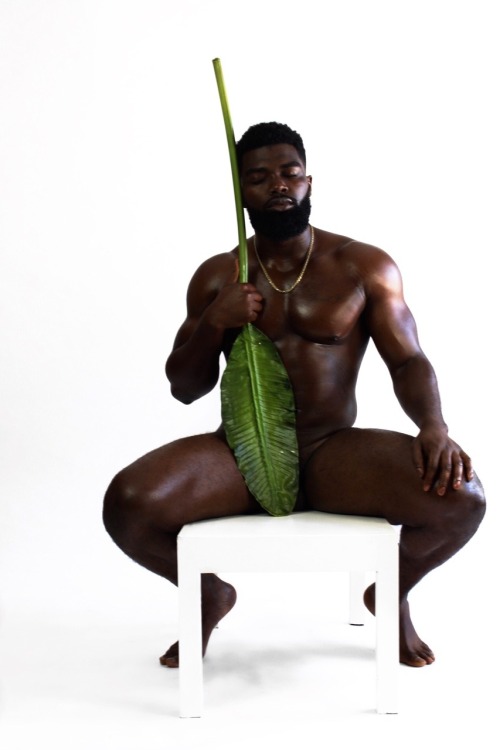 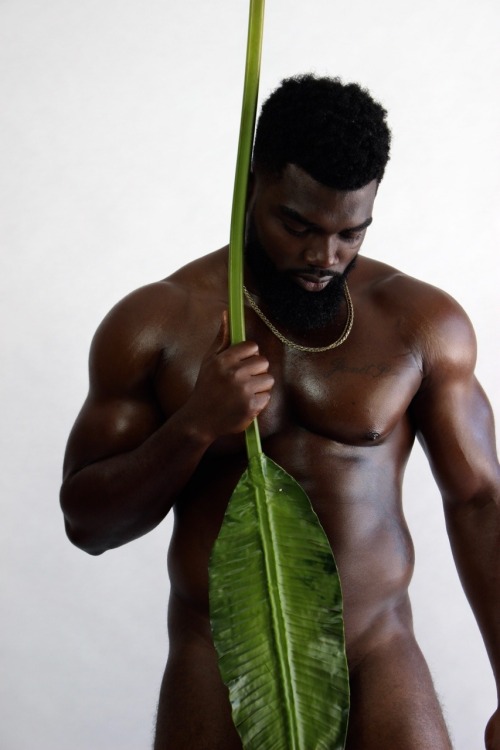 A battered ship at the Maas river in Luik, Belgium (photo: AFP)

A woman swims through a flooded street in Luik, Belgium, where the Maas river flooded (photo: Reuters)

Two men in Bad Neuenahr, (Rhineland-Pfalz) Germany, attempt to rescue what they can (photo: AFP)

The running water stacked cars on a roundabout in Verviers, Belgium (photo: AFP)

for who it wasnt clear yet: climate change is no longer something that’ll have catastrophic effects 9 years from now or only in “lesser” (bah) countries that arent as well prepared. the dutch are famous for our water ingenuity and infrastructure and look where we are. eat the rich 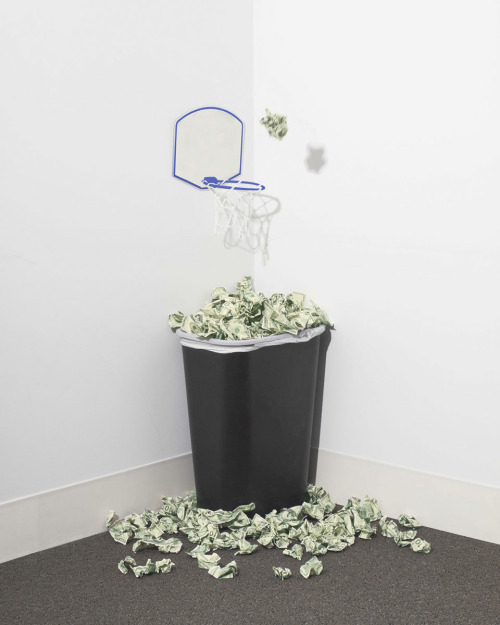 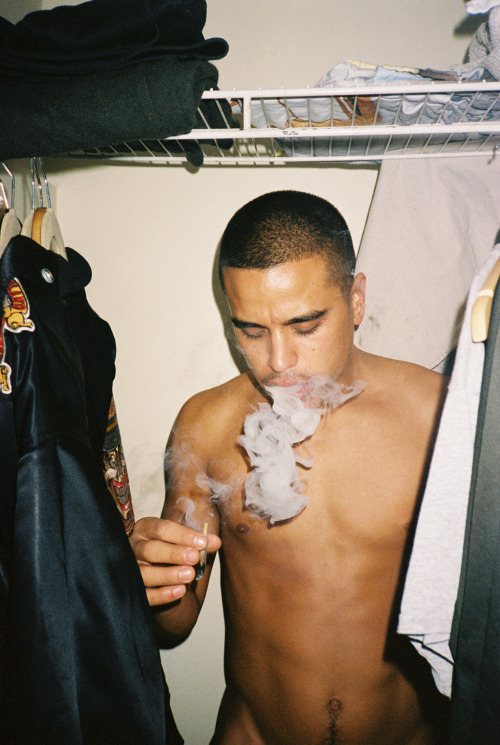 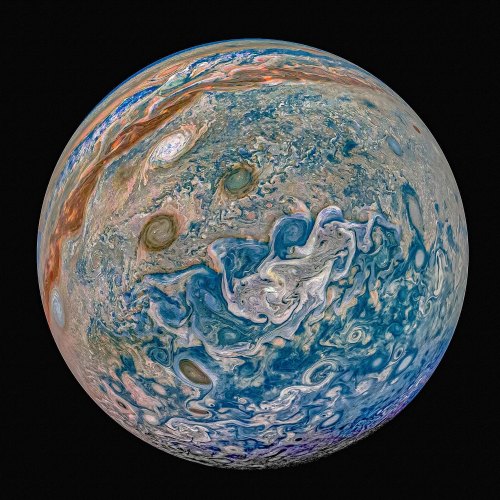 Jupiter in all its glory 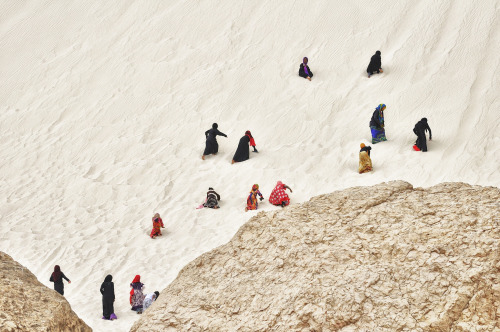 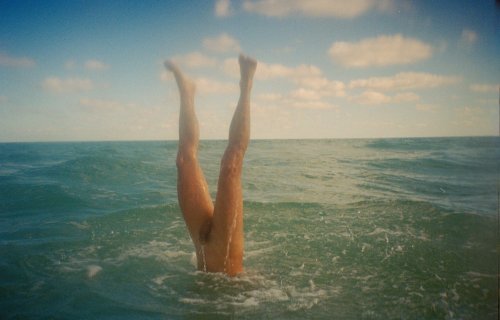