oh to be far away 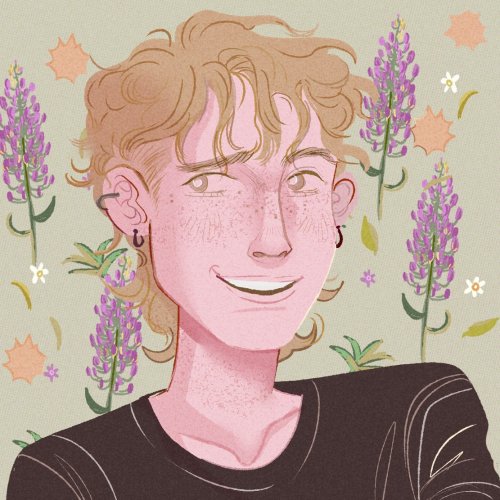 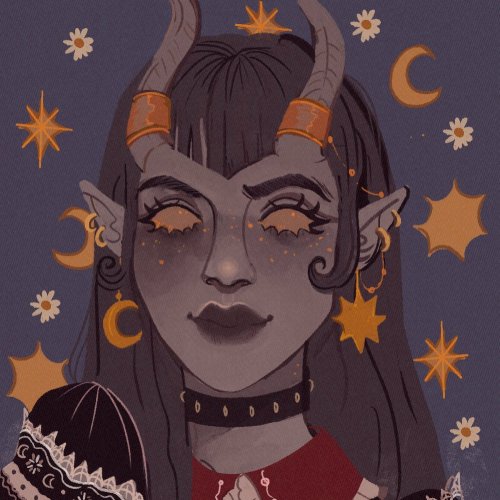 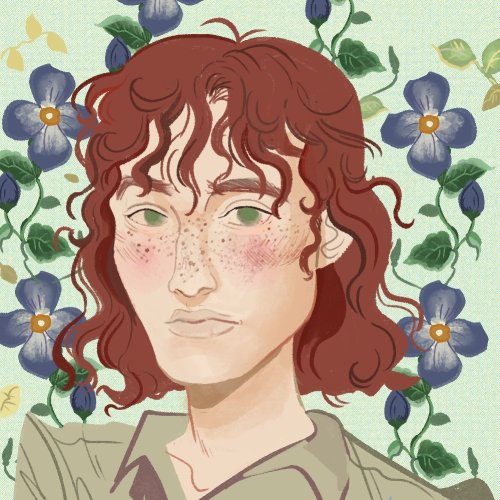 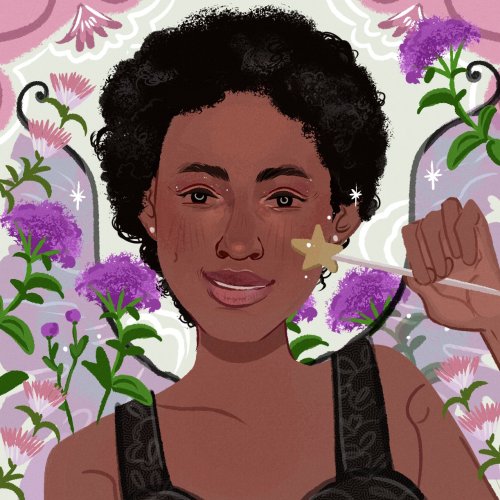 hello! Opening 6 slots for my icon commissions to help my mom buy her daily insulin shots. I will link to my ko-fi where you guys can order in a reblog so tumblr doesn’t hide this post. Thank you so much! 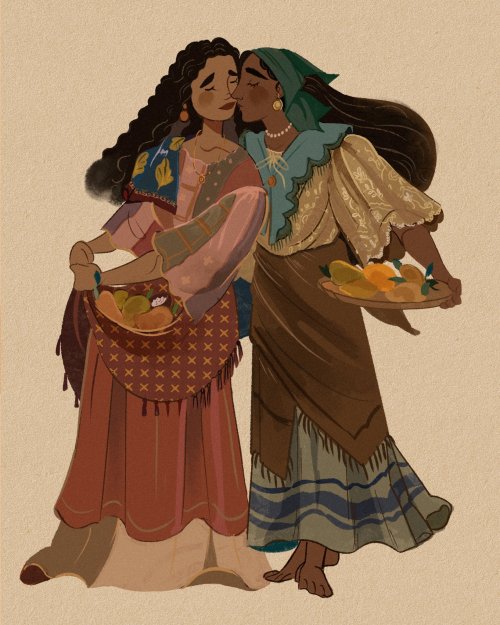 I drew this as a love letter from a mixed kid to my IloIlo heritage- Asin Tibuok is an almost extinct heritage food of the Ilonggo people. Asin Tibuok is salt that is produced by soaking coconut husks in pits near the shore. It’s extremely difficult to make- It takes a week to fill just one coconut husk. This salt is very rare and the tradition of creating this salt perseveres only in specific regions of Visayas, one of the major islands of the archipelago.

In the Philippines, Mangoes are often eaten with salt, and it’s considered a staple Merienda,or an afternoon snack.

Hope this fact encourages people to help us preserve our culture

hello! Opening 6 slots for my icon commissions to help my mom buy her daily insulin shots. I will link to my ko-fi where you guys can order in a reblog so tumblr doesn’t hide this post. Thank you so much! 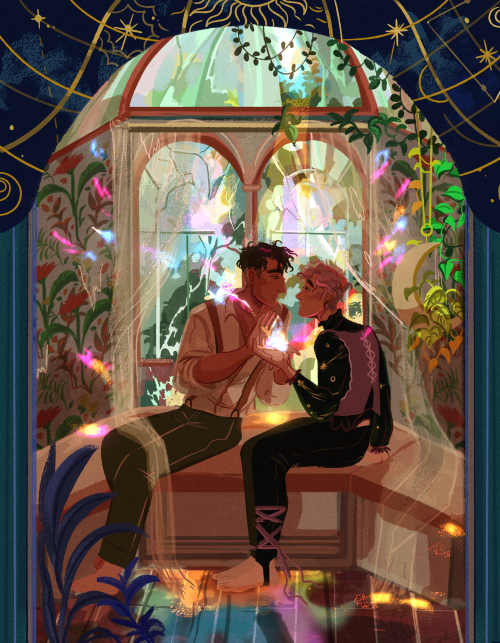 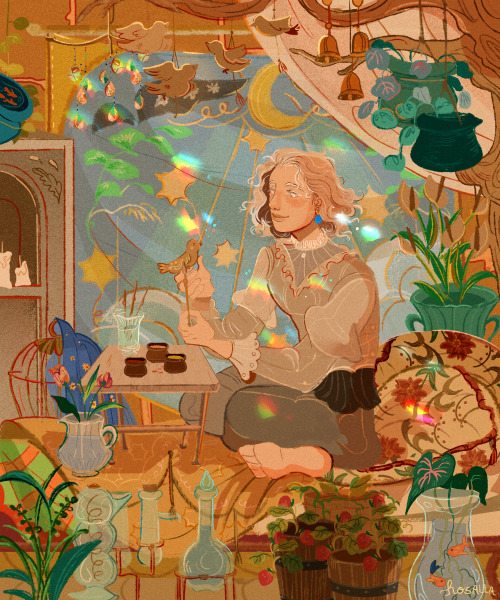 a safe place in the world. 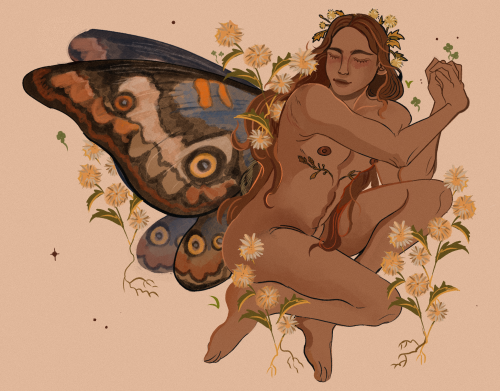 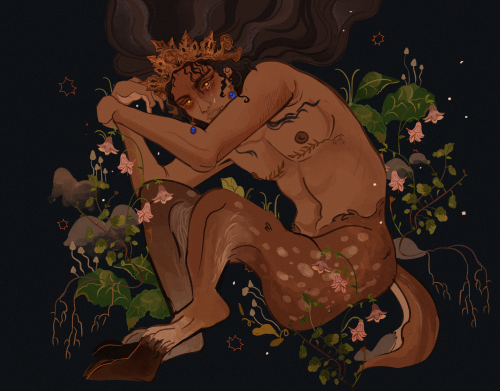 they who watch over the woodlands

You guys hate the mundanity of two characters ending up together and settling in a quiet farm away from the rest of the world and it’s wicked ways but for queer readers who desperately need safety and security its almost unheard of.. do not text me I’m having Conniptions

I know that it seems as though things cooled down in Palestine after the ceasefire, but they haven’t. Sheikh Jarrah is now under blockade, no one from outside of the neighbourhood goes in or out smoothly, and sometimes Palestinian residents resort to sneaking in. The court order to forcefully expel Palestinians to replace them with settlers is still awaiting.

Silwan, also in East Jerusalem, has been facing severe colonial violence and segregation and is awaiting the same faith as Sheikh Jarrah, where the residents of 6 neighbourhoods out of 12 are going to be displaced and expelled by Israeli authorities and U.S. settler organizations.

The Israeli MFA is investing millions of dollars to attack, blackmail, and censor celebrities and official bodies that support Palestine, pushing further the instrumentalization of antisemitism to counter the criticism of Israel, and Palestinian liberation. These tactics are both harmful to Palestinians and Jewish communities actually facing antisemitism, colonial, imperial, and racist oppression.

Palestinians in 48 (Israel- Occupied Palestine) are facing colonial oppression on multiple levels; Israeli Police are violently arresting online and offline activists for engaging in peaceful protests and for advocating for Palestinian liberation, Israeli’s are firing Palestinian workers and company employees, while also boycotting Palestinian local products, and physical assaults in the streets are still very much a thing.

In Jaffa, there are approximately 300 forced expulsion orders for Palestinian houses, by the state-owned colonial real estate company ’ Amidar ’. An estimation of 20,000 Palestinians are now living under the threat of being homeless. This is just a continuation of what Israel and its neo-liberal colonial companies have been doing to Palestinians in 48 ’ lands.

Since May 10th, more than 25 Palestinians were killed by the IOF (Israeli Occupation Forces) in protests in the West Bank. Since the “ceasefire” Israel invaded al Aqsa, detained 500+ Palestinians, surrounded Silwan & Sheikh Jarrah, demonized the entirety of Palestinian society in Israeli and right-wing (but not only) international media, protected armed Israeli civilians in assaulting Palestinians, and let Israeli civilians/soldiers/police officers who shot Palestinians dead, walk free.

Furthermore there is now Plan 6036 in action, the plan to destroy the depopulated Palestinian city of Lifta, a world heritage site and the last remaining city that hasnt been settled or destroyed. But the zionist entity isnt satisfied with ethnicly cleansing our cities, they wont rest until all signs of Palestinian history, tradition and existence are removed and replaced.

It’s all loneliness this, isolating that, why dont you read the left hand of darkness where two exiled companions silently listen to each other breathe, deeply, deeply in love with each other and sexually frustrated with fear of each other’s completely unknown biology and gender identity…. Genly Ai and Estraven going “?” at each other’s bodies and being too afraid to consummate their relationship.. just fucking extrude my entire soul from a turkey baster it would be less painful than this .

The Fool has the same effect on me as Estraven.. smth abt these nonbinary bitches really activating brainrot! 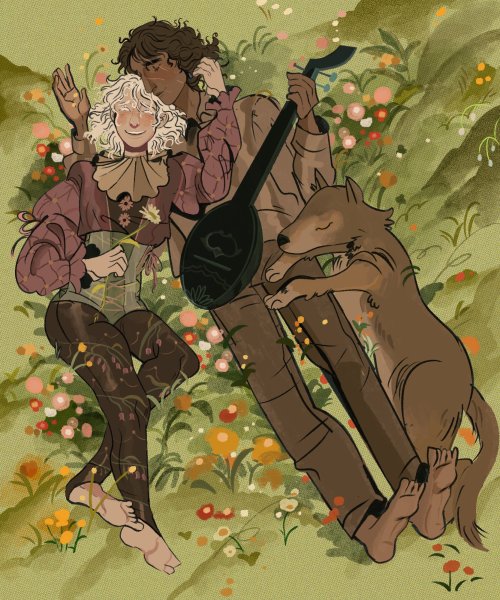 I love Fitz he’s fucking stupid as hell like.. someone tells him that they’re very fond of him or like some deep platitude stuff and he’d be like “ok bye” without it sounding mean or cold he just sounds awkward and emotionally constipated

Fitz is a kicked puppy in a literal sense. He’s not just a person he’s like.. a person shaped street dog who’s only known pain for most of his life. In the first books he ached for companionship and.. a literal master…… the books make it clear that Fitz loves like a faithful puppy…… girl I ache all over

Beloved and the Wolf king

disability n being freelance,, being an artist, any occupation, just trying to exist where your field of work is not valued, is just so hard to get through, especially when your disability is invisible. Please be kind 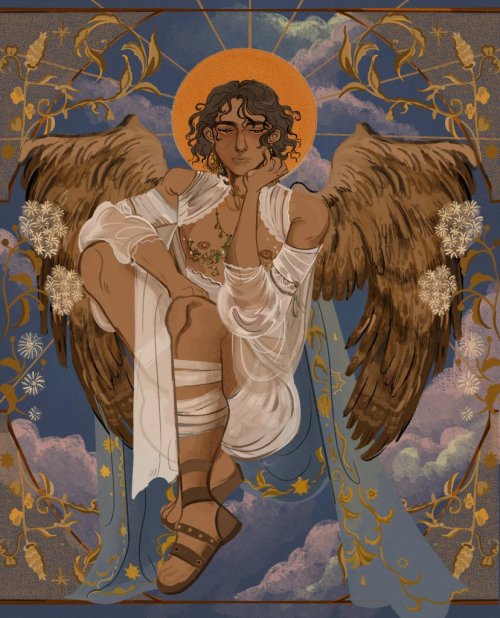 thinking abt how Kvothe utterly worships Denna, but like, PR is so trash abt writing women that Kvothe legitimately has nothing to say abt Denna other than that she is beautiful like her character has no substance beyond being beautiful I am so agitated !! [myriadic scream that lasts 500 years]