second grade fire safety psa voice: now firefighters may look scary. firefighters look like the devil. when you see a firefighter, you might think, “aaah, this is a cyclops, like the one that killed my dad, and now it’s here to kill me too”, and you might want to kill the firefighter, A Well Meaning But Concerned Relative: It’s very good, but I just don’t get part of it though.

Relative: Like, are we supposed to empathize with the vampires and werewolves?

Me: They’re the main characters… so yes?

Relative: Shouldn’t they be the villains? Like, who can relate to monsters looking for love?

Me, looking at my very queer, very disabled audience like I’m looking into the camera on the office: people who like the found family trope.

how did your relative completely miss the existence of the entirety of supernatural romance genre?

On purpose, I think. They’ve never read Twilight (God, I wish that were me), and they don’t seem to like vampires, so I assume they only read my book because I wrote it. We’re currently discussing a book they do like that falls into the realm of the supernatural, and the very telling reply I got just now was “yea, but they make the [monster] better! They become more human!” (Example given was a Beauty and the Beast retelling.)

Whereas my book is: supernatural creatures who get unfairly called monsters on a regular basis just for existing share exasperated glance of unity across the table as the humans who just called them monsters do something truly monstrous.

So it’s less of a “human changes monster for the better with love” and more “monster finds love and acceptance with like-minded monster(s) with similar if differing experiences who don’t want to change them” narrative.

And let’s be clear here, my monsters for the most part are neither interested in being polite nor human-passing. None of their arcs revolve around finding their humanity. They know they’re different from other people, but they also know that’s not a bad thing. And nor do they need to change who they are. They’re not the problem. Other people’s problem with them is exactly that. Other people’s problems.

One of the closest instances I get to “monster learns to love” is with Vlad later on in the series. And it’s a journey of self acceptance and realizing, yeah, actually, he is a good person. Just because he’s not who people want him to be, doesn’t mean he’s not.

And I think that’s a truly foreign perspective for this person.

It’s actually turned into a fairly productive conversation tbh, haha. Whether they take anything away from it or not is up to them, I guess. 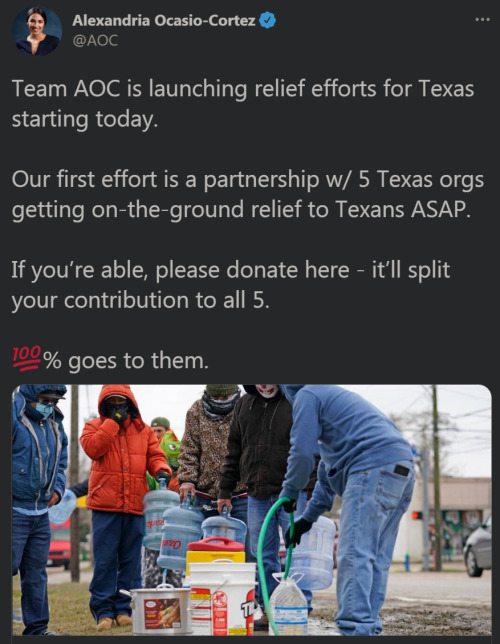 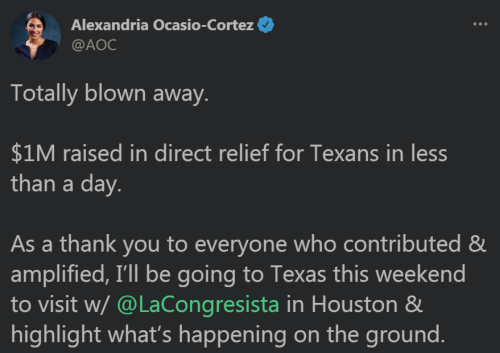 People are defending Ted Cruz by saying “What could he have really done if he stayed in Texas?”

AOC was able to raise a million bucks in a day and is heading there to raise awareness.

That awkward moment when a New York congresswoman takes better care of your state than you do. 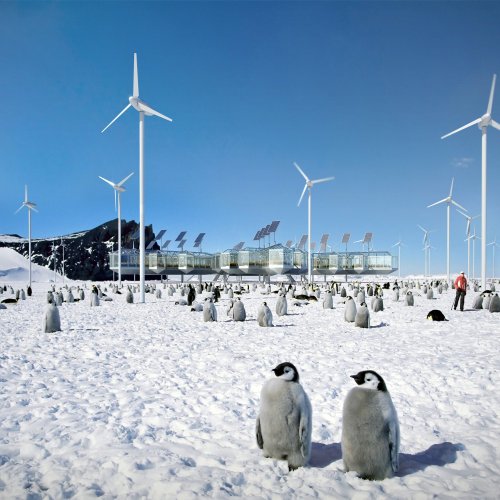 When you can destroy a false Republican talking point using fuzzy penguins that is a win-win in my book. 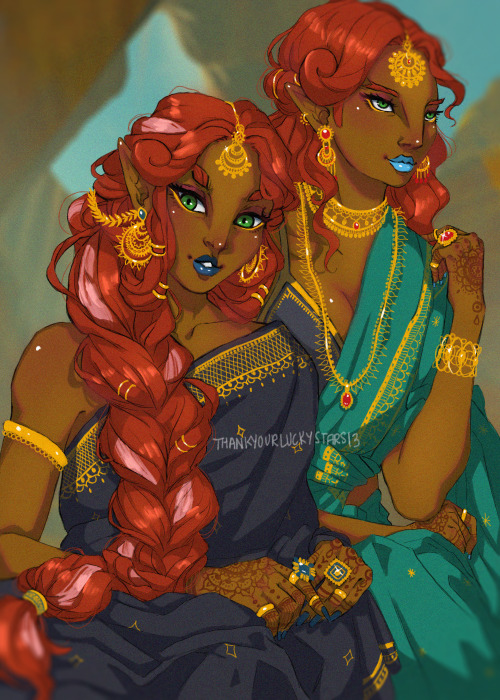 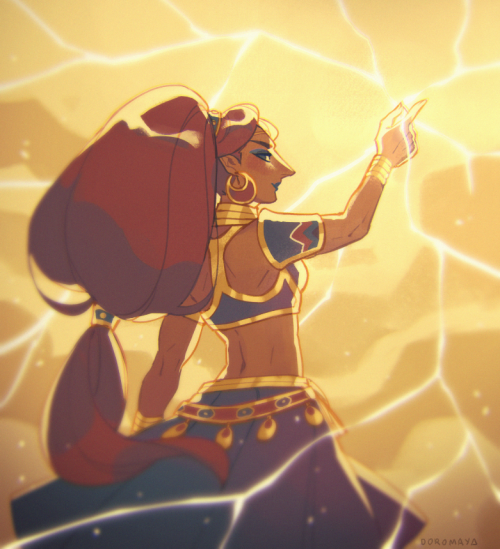 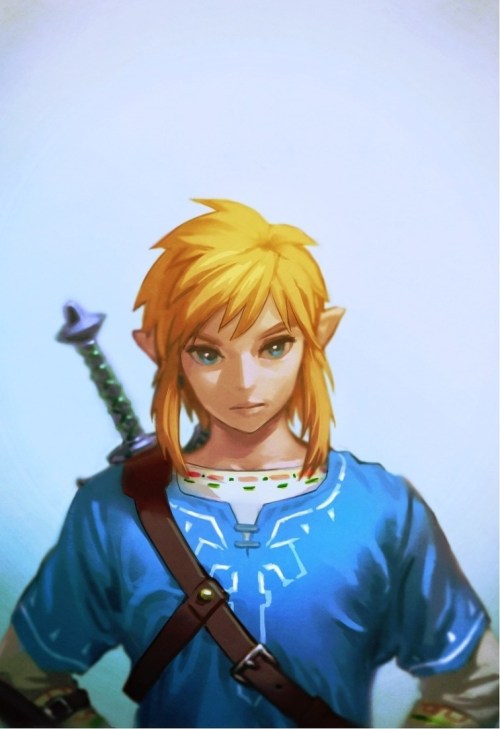 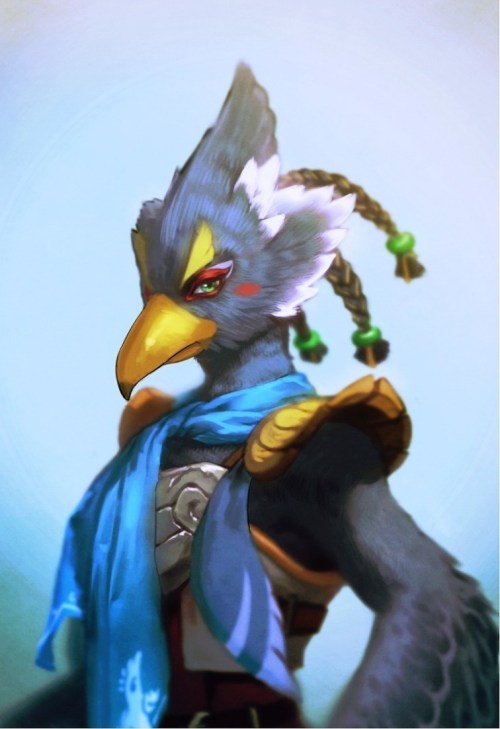 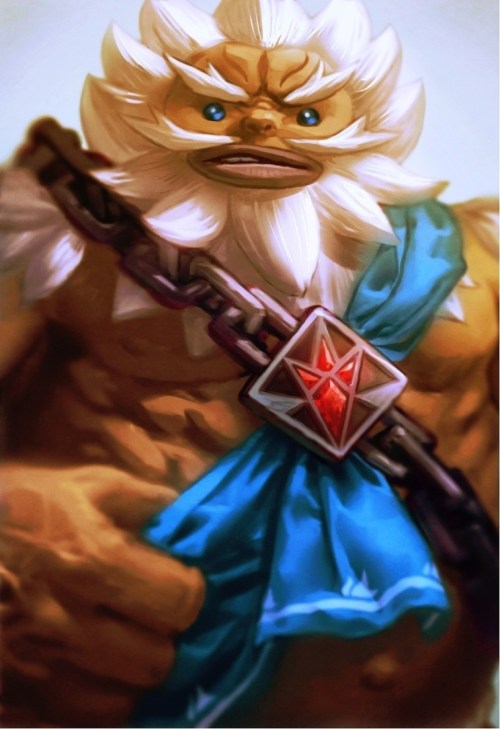 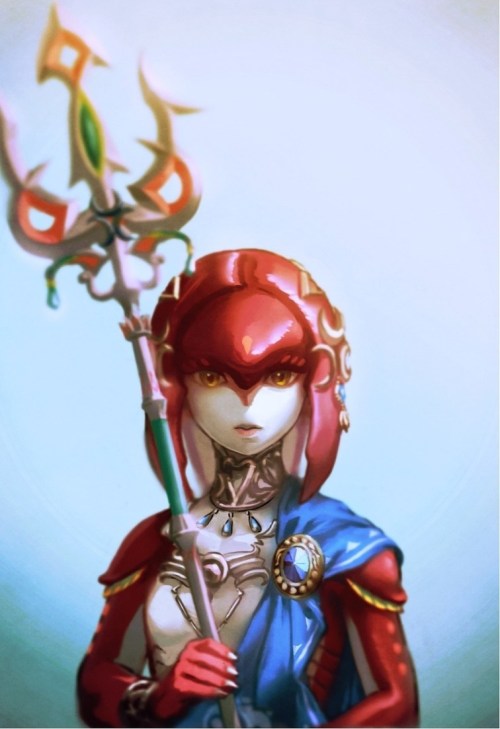 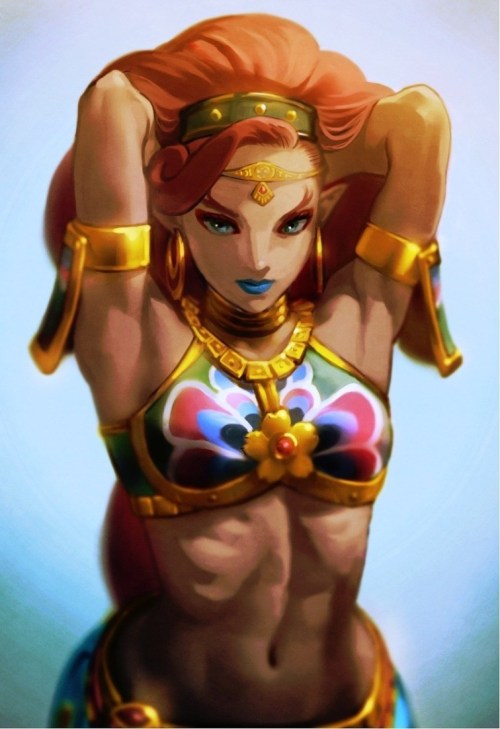 Breath of the Wild Champions by UG 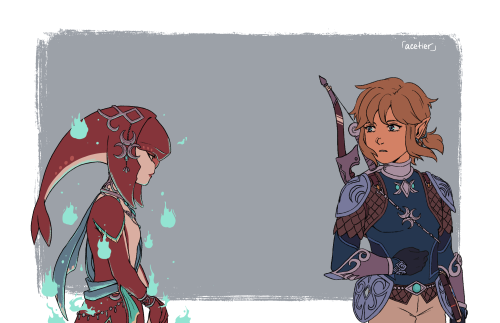 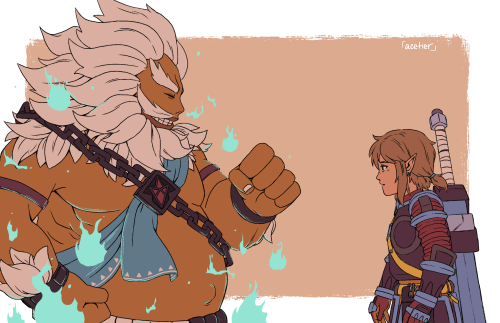 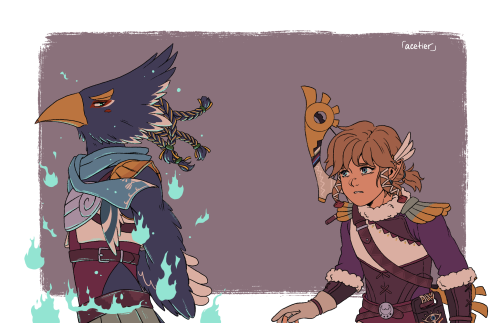 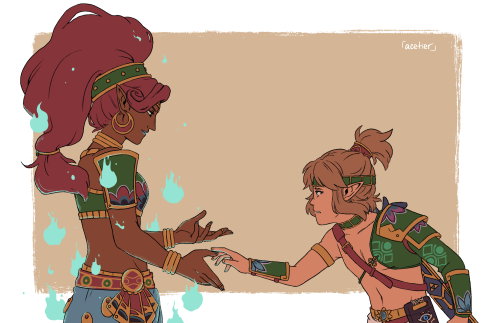 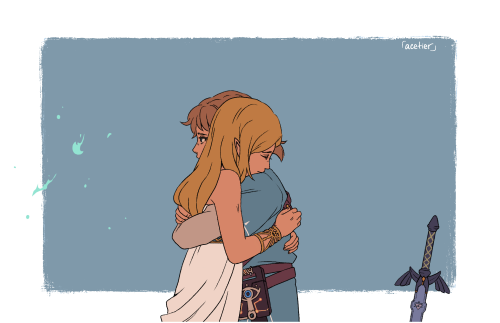 you… you have… the nerve. The audacity….

yes i do the cooking

yes i do the cleaning

out of the shower wet is like a different wet. dry in 5 minutes. ocean wet lasts 20 minutes and if you get bath wet you’re wet for like an extra hour

This is why I get meal kits. Do I need them? No. Can I easily make them myself? For way cheaper? Yes. WILL I??? No.

Other tips: if you are going to buy things that aren’t pre-taxed, you need to make a habit of always doing the prep AS SOON AS YOU GET HOME. it will NEVER HAPPEN if you don’t.

Get the bulk pack of steaks! But you are never gonna eat them before they go bad. If you freeze them in individual ziplocks as soon as you unpack you probably will?

Get the celery, but you need to cut it ALL UP and store it in the fridge in water or it will rot.

And don’t do all tgese at once, get like, one or two prep things a trip. You aren’t gonna get it started if it’s a huge task.