Can’t you just be a friendly neighborhoodSpider-Man?

So as many of my followers should know, it’s JILYTOBER, and I finally decided to join the fandom and change my url to express my deepest wishes, that is, James and Lily Potter being alive. This will be exclusively an October thing, so I will be back tocatellynstark(or hopefully a canon url) once it’s over.
As always, sorry for the inconsistency. It’s hard to keep up lol 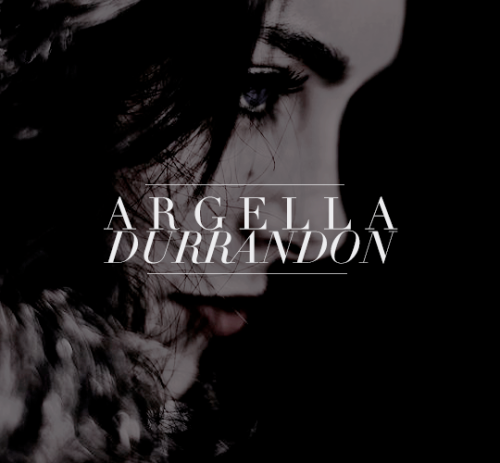 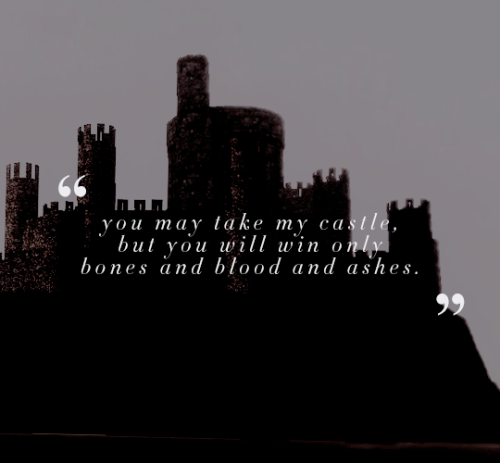 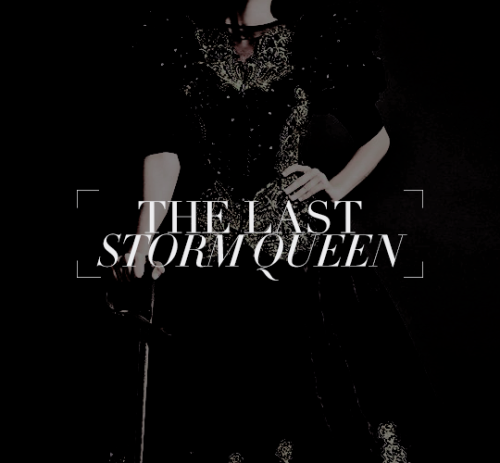 PrincessArgella Durrandon was the daughter and only child of Argilac the Arrogant, the last Storm King. After her father was killed in Aegon’s Conquest, she barred the gates of Storm’s End and declared herself Storm Queen. However, her garrison refused to share the fate of Harrenhal and revolted, raising a peace banner and delivering Argella to Orys Baratheon’s camp, gagged, chained, and naked. Orys, however, removed the chains with his own hands, wrapped his cloak around her, and gave her food and wine. He spoke to her gently, telling her of her father Argilac’s courage in death.
Aegon rewarded Orys Baratheon with Storm’s End, the rule of the Stormlands, and Argella. On his marriage to Argella Durrandon, and to honor Argilac’s valor, Orys Baratheon adopted the sigil and words ofHouse Durrandon as his own. 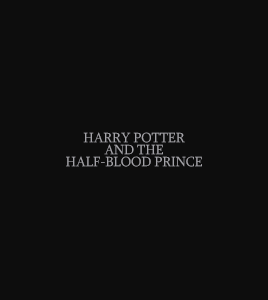 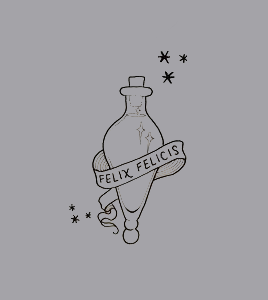 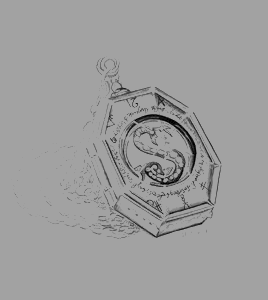 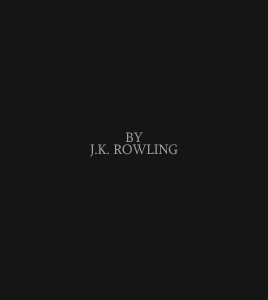 “It was, he thought, the difference between being dragged into the arena to face a battle to the death and walking into the arena with your head held high. Some people, perhaps, would say that there was little to choose between the two ways, but Dumbledore knew - and so do I, thought Harry, with a rush of fierce pride, and so did my parents - that there was all the difference in the world.” 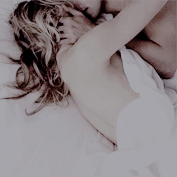 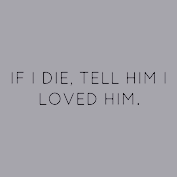 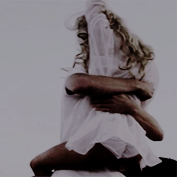 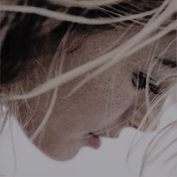 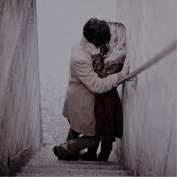 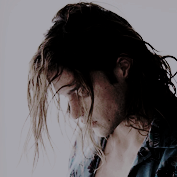 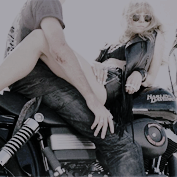 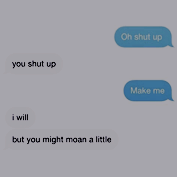 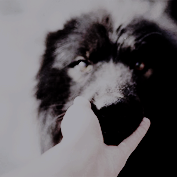 I’ll tell you a secret, something they don’t teach you in your temple… The gods envy us.They envy us because we’re mortal, because any moment may be our last.Everything is more beautiful because we’re doomed. You will never be lovelier than you are now. We will never be here again. 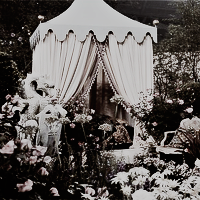 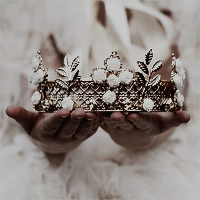 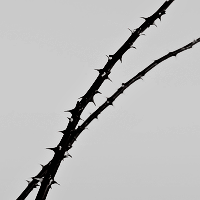 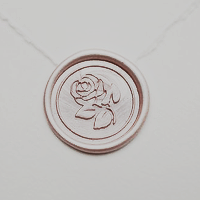 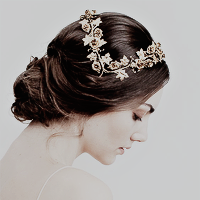 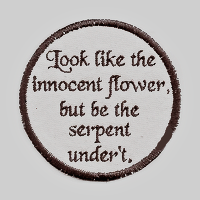 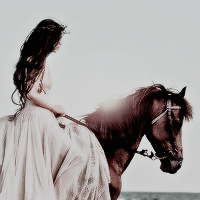 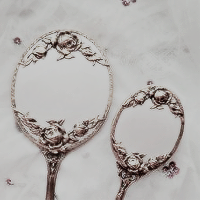 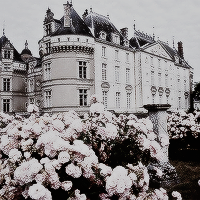 Margaery was different, though. Sweet and gentle, yet there was a little of her grandmother in her too.