tumblr@awed-frog
is untrue to all worlds
Post Total: 25 Latest posts 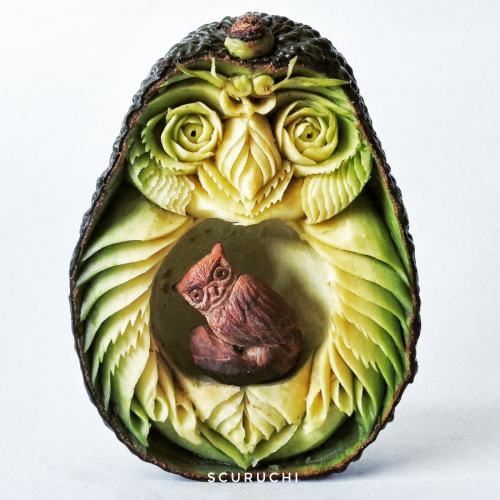 i’m obsessed with this 

and then, two months later…. 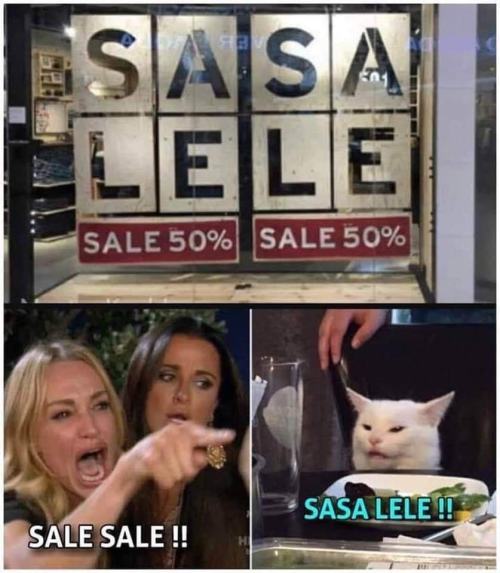 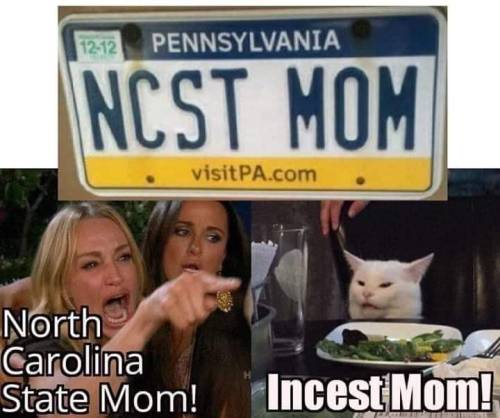 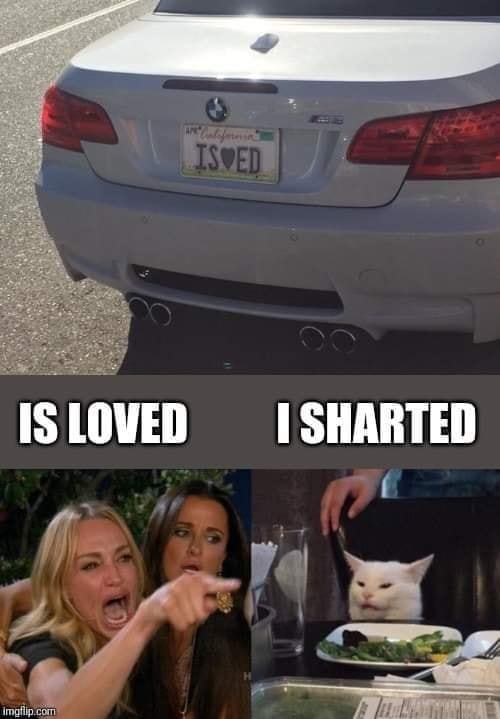 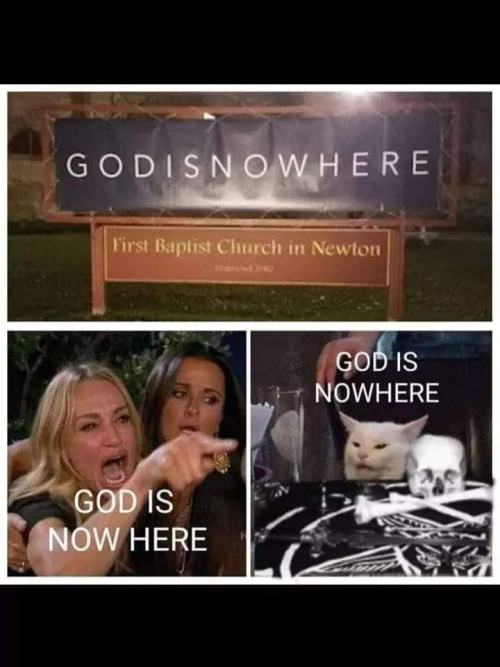 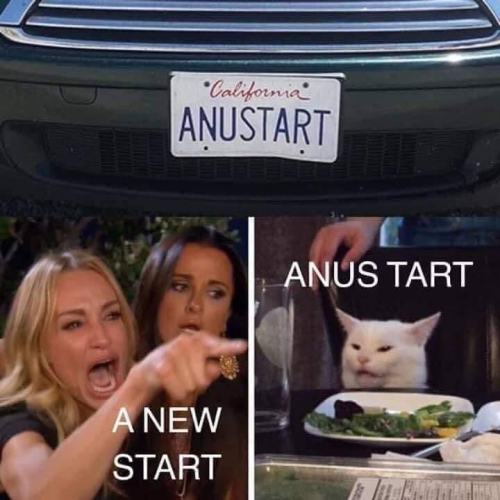 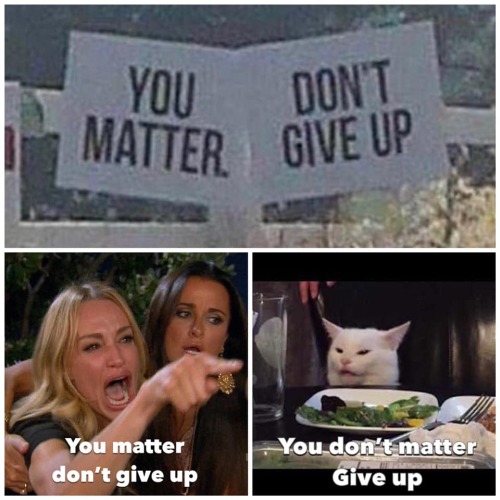 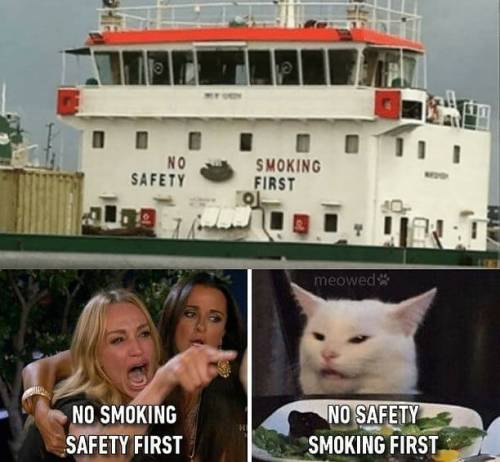 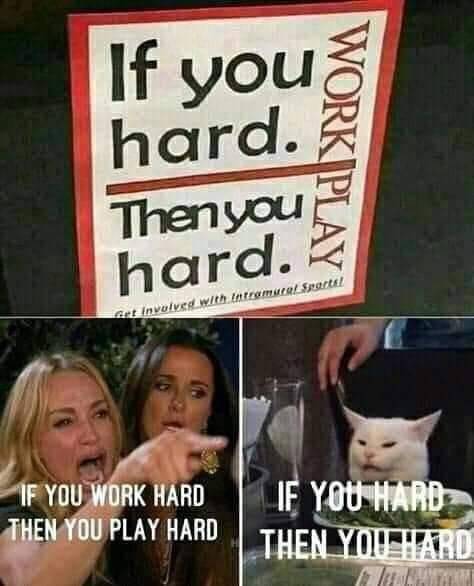 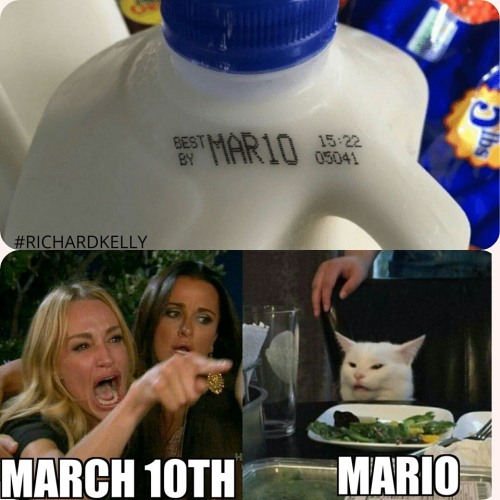 Me the cat always

The cat’s right though

I’m crying. I’m crying with my wife who is also crying. I can’t breathe.

Sorry but another thing the can go to hell for - by having Cas literally say ‘I know you can never love me this way but it’s fine and death is great anyway’, they just obliterated the very reasonable fanon fact 75% of fics are based on: the idea that Cas can see Dean, can see Dean’s soul, has seen all of Dean’s memories when he put him back together and gave him a body again, knows about Dean’s dreams and desires. They rewrote and retconned all that shit, up to and including Dean’s increasingly desperate prayers in Purgatory and how Cas heard all of them. Plus all those other times he prayed to Cas and he was drunk and desperate and sure Cas was not even alive anymore.  I mean, there are like 23000 fics out there on how Cas knows from the very first moment they meet that a) Dean sometimes swings that way and b) Dean is occasionally hot for him, too and it’s a joy to see the story unfolds as told from that perspective? How Cas both understands and doesn’t understand, because he’s an angel and human emotions are HARD. And, more importantly: that he can see, very clearly, in the colours of Dean’s soul (which he canonically SEES) that Dean is falling for him emotionally as well as physically, and that he pushes back against that because he thinks he doesn’t deserve it. Because these two characters are both people who failed, got it wrong, disappointed their fathers and were despised by their brothers and never felt good enough for any kind of life or love or support. And instead they found each other and that’s why the will they won’t they worked so well - because they both knew what the other felt (Dean because he can read people, it’s literally what keeps him alive, and Cas because of his soul-seeing and dream-scanning powers) but never acted on it because they thought they themselves were not good enough, or worthy enough, to be loved in that way. And guess what: the ending destroyed all of that and literally said, “You were right. Neither of you is good enough for anything other than dying so that better people can live”. Like what in the fuck.

#destiel  #spn ending  #spn negativity  #spn for ts  #sorry for the wall of text  #also for the sudden destiel content  #im trying to write again  #so im rereading my wip  #and the more i think about these idiots again  #the more i despise dabb and the others  #and people thought quentin was bad  #or sherlock  #try adding like 12 years to those feelings
Sun, 21 Feb 2021 20:37:59 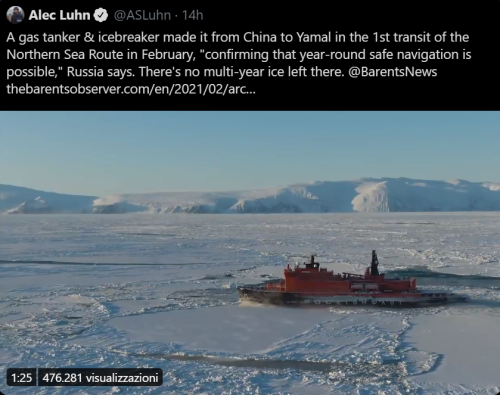 A climatic, environmental and geopolitical nightmare.

Percentage of Muslims in the Middle East

Countries that still have laws punishing apostasy (defined as: “the conscious abandonment of Islam by a Muslim in word or through deed; it includes the act of converting to another religion or non-acceptance of faith to be irreligious, by a person who was born in a Muslim family or who had previously accepted Islam”).

Btw I’m seeing a new trend on tumblr of people warning it’s offensive to say people ‘convert’ to Islam and you should say some shit like ‘returning’ to Islam because according to Islam we’re all born Muslims and we ‘return’ to the faith when we convert as adults, so that’s the #validand#wokeand#respectful thing to say, but apostasy laws are part why it’s so shitty to hold and spread that point of view: because in Islam (as it’s understood by millions of people and thousands of imams and theologians and judges), you don’t get a choice. If you’re born in a Muslim family (and even if you aren’t, according to some), you’re automatically Muslim from birth, and if you walk away from that, in any direction, you are sentenced with the death penalty - or you can be imprisoned, or fined, or lose everything you have, or be legally shunned by your family - in most of the Muslim-majority countries (and in illegal sharia courts dotting the Western world). So while it may be fun on tumblr to erase the difference between choosing a religion and getting a religion forced on you (as long as it’s not Christianity we’re talking about), this is actually a point of law that changes the lives of millions around the world. Please be mindful of that.

Okay I had to look this up and: Ford of the Franks, Muddy Water Creek, City of the Druids (maybe).

“I hope this email finds you well!”

How the email finds me: 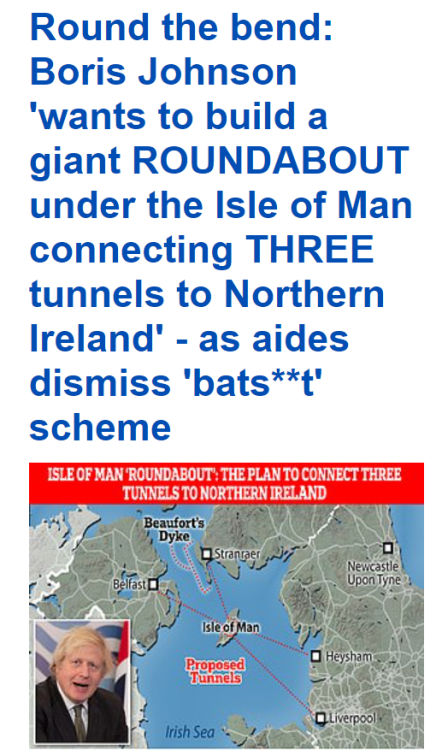 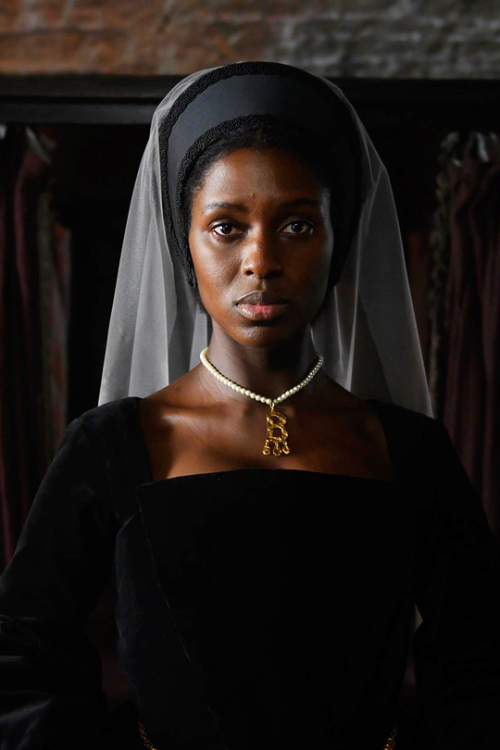 Everyone in the notes is so angry about this I’m living. 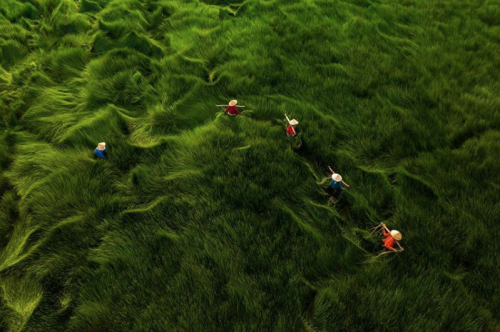 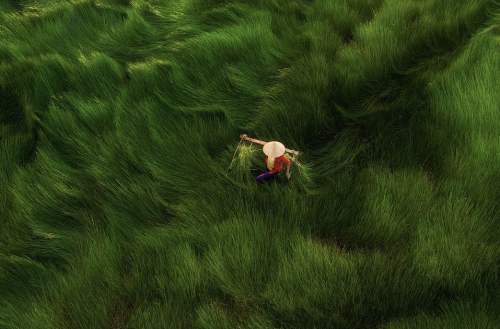