With a million more well on the way

She/her // 18 // Christian // misc. blog that is mostly Clone Wars/Star Wars // I write sometimes // no clonecest or minor/adult ships (like r*xs*ka and master/padawan ships) tolerated here // main blog: @schofielded (but I use this sideblog more)

Rules: tell us the titles of all the WIPs you are currently working on right now and a little about them. Then tag five other writers.

Tagged by @cloudyskywars ! Thanks for the tag! Did my own instead of reblogging the other because it was getting a bit long.

Mars AU part 2– This isall of my ideas for stuff that’s gonna happen in the next part. I would say more, but I don’t wanna spoil too much. I will say that there is going to be a twist in it that I’m very, very excited to finally get to because I thought of it weeksago

Cool Clone Commanders— Gonna be a series of missing moments and reunions in the Mars AU, mostly fluff

What Died Didn’t Stay Dead (next chapter plus ideas for future chapters)— If you read the most recent chapter, then you kind of have an idea of what to expect in the next one. And of course, I don’t want to spoil too much so I won’t say much more.

Force sensitive/Dark side Kix— In which the ship transporting Kix doesn’t get attacked by the Republic, so he gets delivered to Dooku, who discovers Kix is Force Sensitive and decides to make him his apprentice. Yep. This one’ll be fun.

Force sensitive Fives— this one is because of you and I’m not sure if I’ll ever actually write it, but it’s the one where Fives lives, the Empire still rises, Mace lives too and they meet up, discover Fives is force sensitive, and go on lots of adventures.

I’m Alive— Just Kix in the future finding his place again and then,,, probably how he dies because Angst.

Rex & Obi-Wan on Tatooine— Set after Order 66, Rex ends up on Tatooine, runs into Obi-Wan, and has a Discussion with the man.

I’ll tag @made-by-the-clone-wars@lifeofclonewarsand@mageofcole if any of you guys are interested (no pressure)!

A watercolor I did of Captain Rex a a couple weeks ago :D

Every day i learn information

mood synthesizer is what i take for my depression

Hardcase: so what’s your lucky number?

Fives: are you fucking serious man-

Hardcase: so whats your lucky number?

bucky said he read the hobbit when it was first published in 1937. however the US edition wasn’t published until 1938 by houghton mifflin. therefore bucky at age 20 had some pen pal of sorts in the UK who posted the hobbit via sea cruiser mail (air mail between UK and US at the time was just starting to develop and wouldn’t be fully running until around 1938/1939) which took a deal longer to cross the ocean. someone in the uk knew that bucky would want to read a fantasy story about a hobbit and dwarfs to post it asap so that bucky could read it within the 4 months left of 1937 after it was published in the UK. that means bucky was 100% certified across the sea to be a nerd and he most definitely flexed it in the 20th century.

Do you ever think about the fact that like. The only clone who might have gotten a happy ending was Cut Lawquane. There were over 1,200,000 clones, and only One of them got a happy ending. And even then, it could never be perfect; the Empire rose to power and Cut could never truly be free because if he was discovered, he’d be killed. That’s assuming that nothing happened to him after The Deserter in the first place, of course 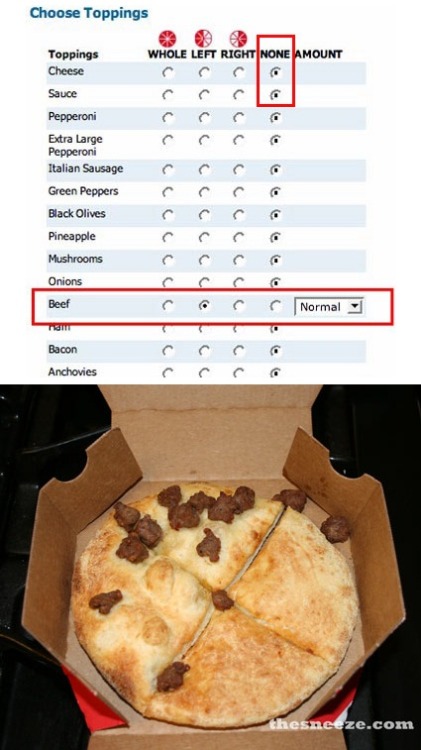 none pizza with left beef

Reblog If Your Blog Is Safe For

Straight allies of the lgbtqpiad community

this for all my blogs 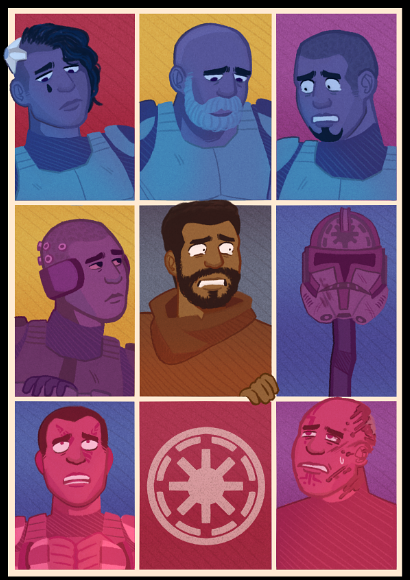 ” A whole lotta lovin’ is what we’ll be bringin’, We’ll make you happy!”

We’re not talking about how the file got corrupted, which resulted in sharpening a discord screenshot, ok?

1: What inspired you to write the fic this way?

2: What scene did you first put down?

3: What’s your favorite line of narration?

4: What’s your favorite line of dialogue?

5: What part was hardest to write?

6: What makes this fic special or different from all your other fics?

7: Where did the title come from?

8: Did any real people or events inspire any part of it?

9: Were there any alternate versions of this fic?

10: Why did you choose this pairing for this particular story?

13: What music did you listen to, if any, to get in the mood for writing this story? Or if you didn’t listen to anything, what do you think readers should listen to to accompany us while reading?

14: Is there anything you wanted readers to learn from reading this fic?

15: What did you learn from writing this fic?

In case you were wondering what Kix was getting up to on the Umbaran base, he silently listened to Fives lay out his plan in the barracks-

And then proceeds to help Hardcase load bombs onto his fighter. Kix is always there for his bros.

Kix: I have a few literal ones of different species

Kix: Don’t worry, they’re in the medbay and made of plastoid

Kix: I realize that. Let me go double-check 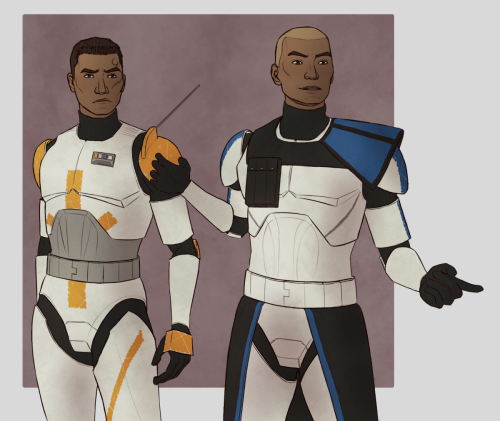 So hey, @commandercodyweek starts today! I haven’t had time to draw as much as I’d have liked, but I wanted to have something for the first day at least.

This day’s theme is ‘Bonds’ and I chose the prompt ‘Cody bonding with his brothers.’ So here he is  gossiping commisserating with Rex. What’s Rex pointing to out of frame? Who knows.

Thank you @jate-kara for organising this! Can’t wait seeing all the great art/reading the fanfic that’s sure to come out of this.

First day for Commander Cody week, let’s go! The theme is Bonds, and I chose the prompt of cadets, so have some early-in-the-war Cody with his lil baby sibs.

Super excited to be participating in this event, even though I’ll probably end up submitting late to get in all seven days.

[Image ID: The image is a colored lineart drawing of Commander Cody from Star Wars. He is dressed in a black body suit emblazoned with the Republic’s symbol, and from the waist down, he is also wearing his armor with 212th paint. He is holding a clone baby against his side with his left arm and smiling down at an older clone, dressed in the cadet uniform, who is pulling on his right hand excitedly. The baby is staring into his face in awe, and the cadet is smiling widely. To his left, a third clone cadet in uniform is trying on his Phase 1 helmet, which is far too big. They are all on a simple light blue background, with the words, “Day 1: Cadets” handwritten with a small heart. The blog name is written as well, “theadore-art.tumblr.com.” End ID.]